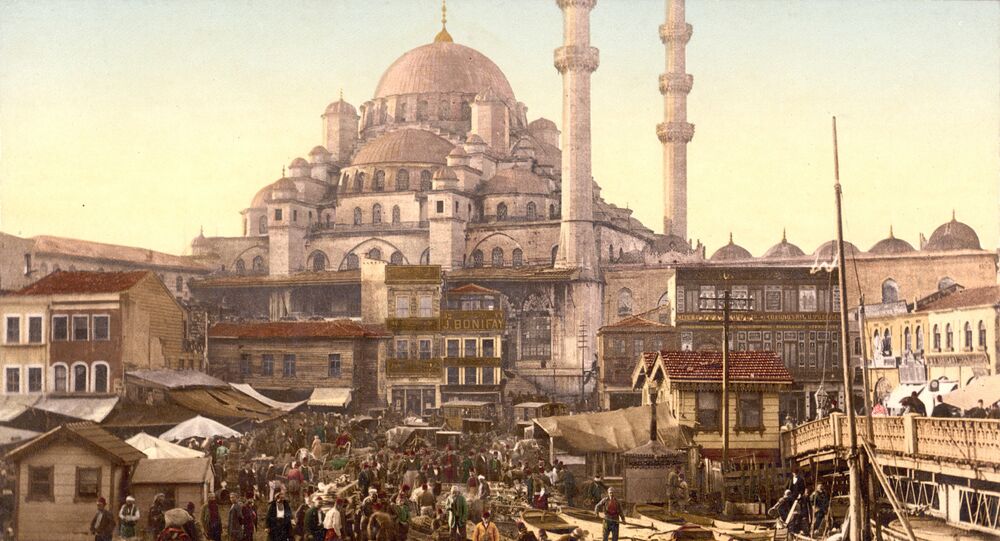 It turns out that the Ottoman Empire invented missiles and submarines in the 18th century, at least according to the Turkish news website Anadolu.

According to Ayduz, the Ottoman Empire significantly surpassed Europe in terms of weapons development during the so-called Tulip Era, which lasted between 1718 and 1730.

"First, the Tahtelbahir submarine was created by shipyard worker Ibrahim Aga and shortly after, gunner Bayramoglu Ali Aga invented firearms and missiles," Ayduz said, adding that all knowledge in this field was ultimately lost.

The first sketches of a submarine warship are believed to have been drafted by Leonardo da Vinci, who finally abandoned the idea of creating such a vessel because he did not want war to be more scary and violent than it already was. The first successful submarine was built in 1620 by Cornelius Drebbel, a Dutchman in the service of James I of England. The vessel was propelled by oars and is thought to have incorporated floats with tubes to allow air down to the rowers.

Incidentally, the Ottomans did use revolutionary military technology to lay siege to the ancient city of Constantinople; a Hungarian engineer named Orban, inventor of the cannon, had offered the last Byzantine emperor his services but the unfortunate monarch was unable to provide the proper funds. The Ottoman Sultan Mehmet II then employed him, and the frightening new device made short work of the city's ancient and supposedly impregnable walls.

© AP Photo / Vadim Ghirda
Erdogan Wants Much of Syria, Iraq in New Ottoman Empire
The Ottomans also inspired British inventor James Puckle to develop a precursor to the modern machine gun, which could be set to fire square bullets.These, according to the 1718 patent for the device, had the power to "convince the Turks of the benefits of Christian civilization."

In November 2014, Turkish President Recep Tayyip Erdogan claimed that the Americas were allegedly discovered by Muslim sailors in the 12th century, almost three centuries before Christopher Columbus set foot in the West Indies.