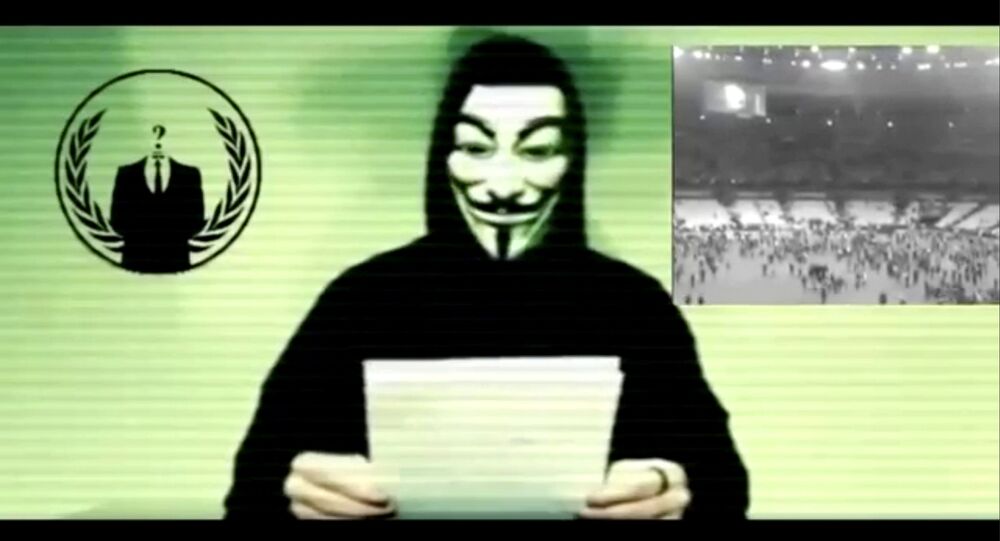 The announcement was made in a video published by the hacktivist group's "Operation Nimr"-branch.

The call to ban Saudi Arabia from this year's summer Olympic Games comes in protest to the execution of 47 people, including Shia cleric Sheikh Nimr al-Nimr and several Arab Spring activists in early January.

"We feel the IOC banning Saudi Arabia from this year's Olympics for their human rights atrocities will secure the freedom of the three remaining Arab Spring activists," a spokesperson for Anonymous said.

In 2012, the Saudi government gave in to the demand of an online petition, which sought the ban of Saudi Arabia from the London Olympics because of the country's suppression of women's rights. After the online movement, the Saudi government was forced to lift their ban on female athletes and even allowed two women to compete in London.

"We hope added attention on Saudi Arabia's human rights abuses will help spark another online movement to ban Saudi Arabia from the Olympics," Anonymous said in a statement.

Following the execution of 47 people in Saudi Arabia, the hacktivists took down Saudi government websites for more than 24 hours on January 4.