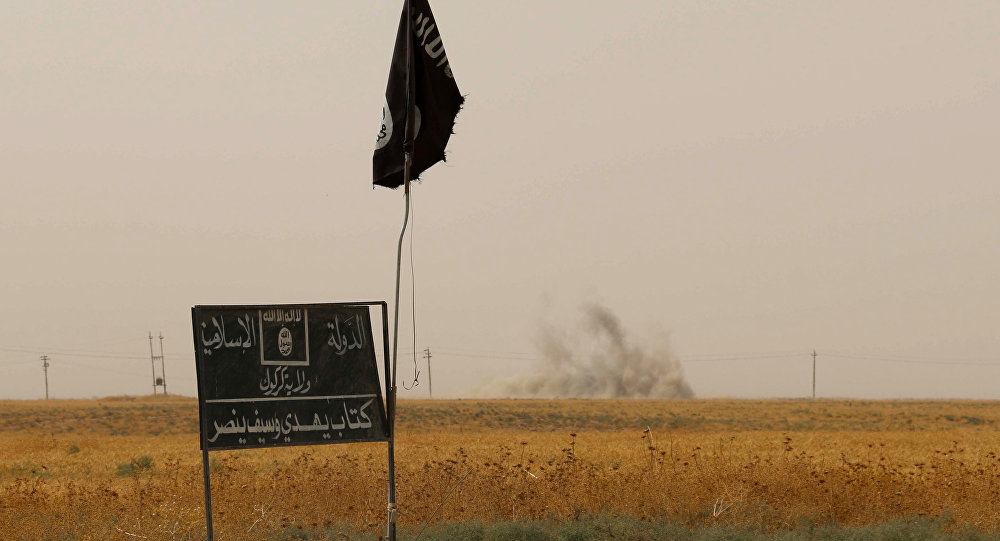 Daesh militants killed 280 in Syria after Russian humanitarian aid delivery to the region.

The Islamic State (ISIL, or Daesh) murdered some 280 people in the Syrian province of Deir ez-Zor, where Russia had delivered a humanitarian aid earlier, local residents told Sputnik on Saturday.

"The horrific massacre carried out today by ISIL militants in al-Bagilya in Deir ez-Zor. 280 victims, including women, children and old people. Reason — cooperation with the Syrian army," the local source said.

According to the local source, militants of the group outlawed in Russia continue the massacre, "killing whole families."

Earlier it has been reported that the extremists had advanced into the northern tip of Deir ez-Zor.