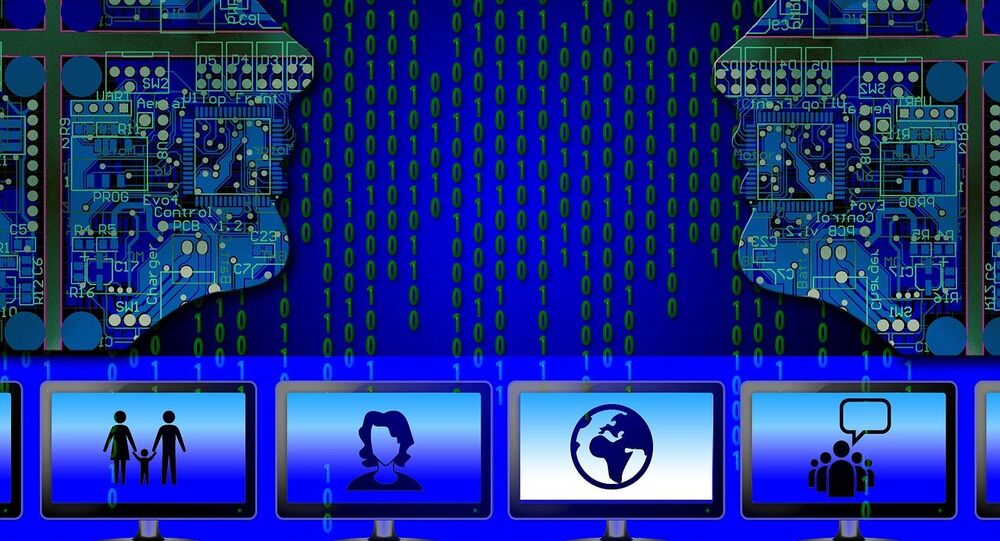 A group of Palestinian hackers from Gaza Strip have been using a self-made malware program to spy on Israel’s strategic companies and organizations, an Israeli cybersecurity firm said.

MOSCOW (Sputnik) — The cybergang, which calls itself Molerats, has been using a malware tool called DustySky since May 2015, Tel-Aviv based cybersecurity consulting and intelligence company ClearSky said.

"Targeted sectors include governmental and diplomatic institutions, including embassies; companies from the aerospace and defense Industries; financial institutions; journalists; software developers," ClearSky said in its 42-page report on the new cyberthreat.

© Flickr / Markku Ulander
Israeli Military Launches Cyber Command
The attackers would usually send a malicious email message that either links to an infected archive file or has one attached to it. Messages are sent to selected recipients but are not tailored specifically to them. Once the keylogging file is active, it searches the computer for sensitive information using keywords and sends it back to hackers.

The security firm said that most targets of Gazan hackers were from the Middle East – Israel, Egypt, Saudi Arabia, the United Arab Emirates and Iraq – but also from the United States and some countries in Europe.