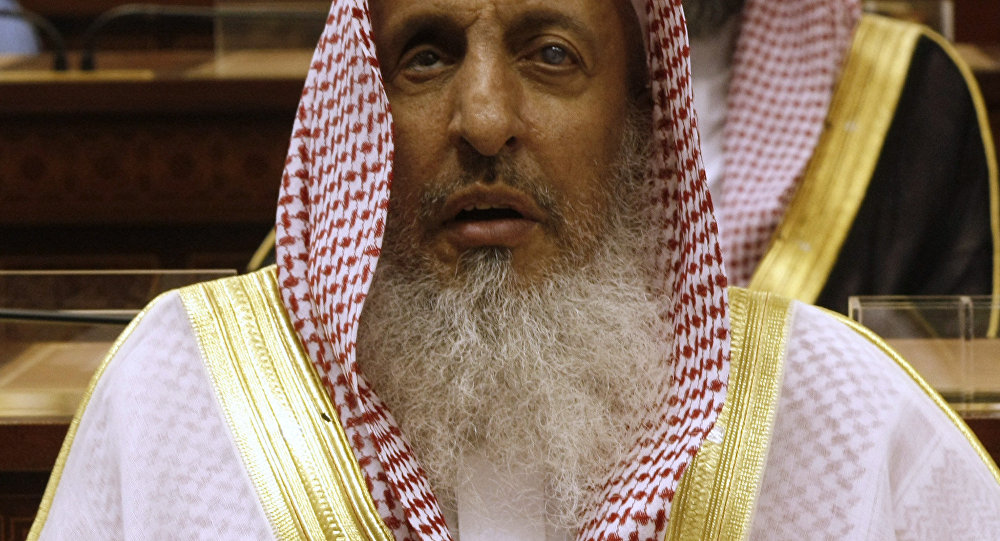 During a telephone interview with the Saudi Gazette, Al Sheikh spoke in support of an Islamic anti-terrorism military alliance and vowed to defeat the Daesh extremists, claiming that the actions of the violent religious group are heretical and un-Islamic.

"They cannot be considered as followers of Islam," he said. "Rather, they are an extension of Kharijites, who rose in revolt against the Islamic caliphate for the first time by labeling Muslims as infidels and permitting their bloodletting."

As for al Baghdadi's pledge to attack Israel, the 72-year old Al Sheikh said that it was a lie and that Daesh jihadists were part of Israeli army.

"Actually Daesh is part of the Israeli soldiers," he stated, asserting an alliance between the Israeli army and Daesh militants.

The pronouncements by both Al Sheikh and al-Baghdadi make it obvious that Israel remains a politically charged issue in the kingdom.