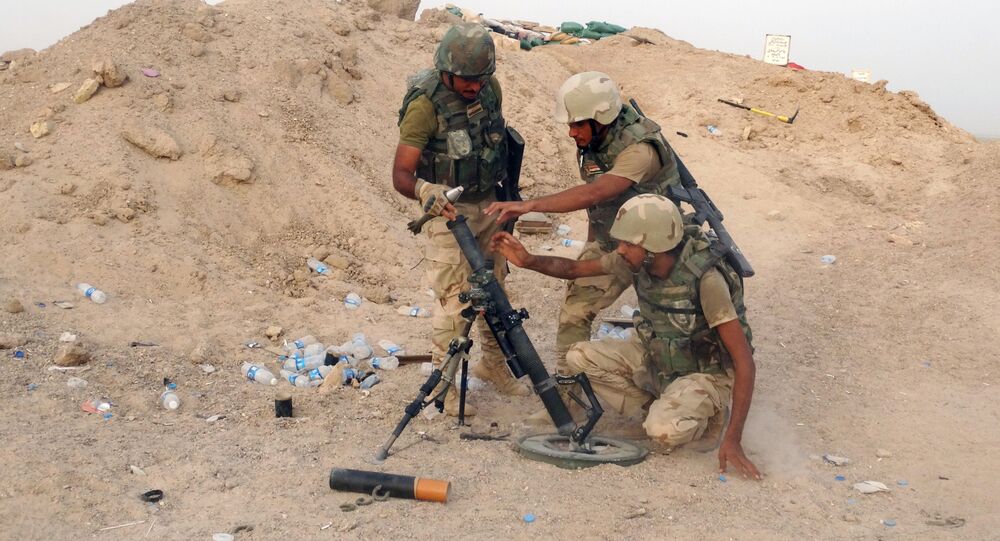 The Iraqi Army vowed to liberate Ramadi from terrorists.

“We have announced the beginning of an operation to liberate Ramadi and will completely destroy the terrorists,” Abdallah told RIA Novosti.

He added that the military knows the exact location of all civilians and terrorists and “would act on this information.”

The spokesman declined to give a timeframe for the operations to be completed.

Ramadi is about 110 km west of Baghdad, and has been under Daesh control since the terrorist group captured the city in May 2015 following a series of battles with Iraqi government forces. Daesh took control of the city of Fallujah, 70km west of Baghdad, in January 2014.