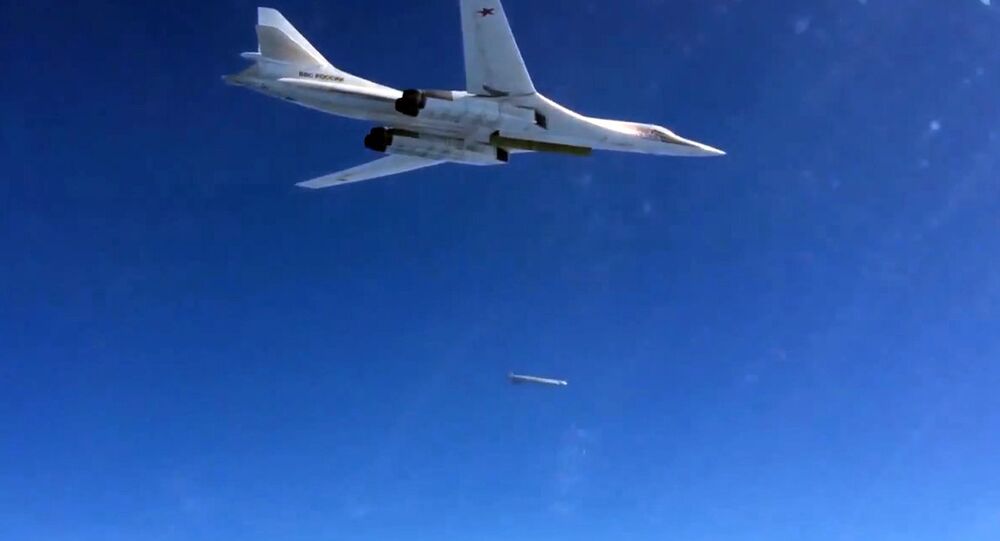 "[We've] carried out about 145 sorties in total; dropped over 1,500 bombs and fired about 20 air-launched cruise missiles," the head of Russian Long Range aviation Anatoly Konovalov said.

Ministry of defence of the Russian Federation
Kalibr Cruise Missile: Russia’s Winged Incinerator at Work (VIDEO)
The Russian air force has armed its Tu-95MS heavy bombers with its latest Raduga Kh-101 air-launched cruise missile, which made its combat debut in Syria over the past two months as well.

Unlike their Western analogues, the Russian cruise missiles, even those developed years ago, are all supersonic all, which means that they are able to penetrate the enemy’s missile defenses.

Since September 30, Russia has been conducting an aerial campaign in Syria against the Islamic State (ISIL, or Daesh in Arabic) extremist group, which is outlawed in Russia, following a request from President Bashar Assad.