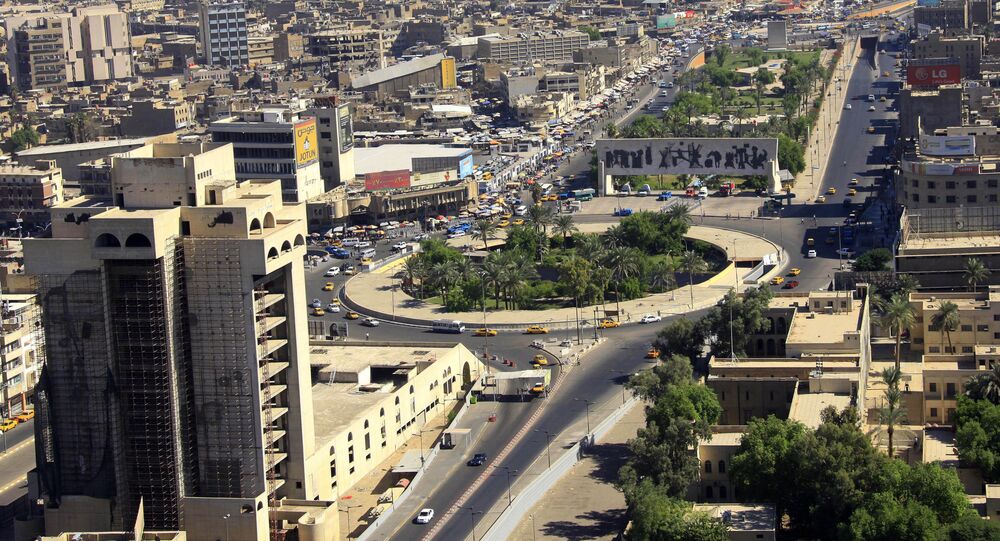 Saudi Arabia will reopen its embassy in Iraq in 48 hours after a 25-year long pause in diplomatic relations.

BAGHDAD (Sputnik) — Saudi Arabia is set to reopen its embassy in Iraq in 48 hours following a formal 25-year long pause in diplomatic relations, a source in the Iraqi Foreign Ministry told Sputnik on Tuesday.

"Thirty-five members of the Saudi consular staff arrived in Baghdad. The reopening of the embassy will take place within 48 hours," the source said.

The Saudi consulate in the capital of the Iraqi Kurdistan region Erbil will open shortly after the embassy in Baghdad, according to the source.

In September, the Iraqi government reportedly granted visas to employees of the diplomatic mission in Saudi Arabia.

© AFP 2021 / AHMAD AL-RUBAYE
Iraq May Decline Joining Saudi-Led Coalition in Fight Against Daesh
Saudi Arabia closed its embassy in Iraq and broke off relations with Baghdad in 1990 following the invasion of neighboring Kuwait during the rule of late Iraqi leader Saddam Hussein.

Ryadh appointed a non-resident ambassador to Baghdad in 2012, but relations between the two countries remained strained during Nuri Maliki's premiership in Iraq until 2014.