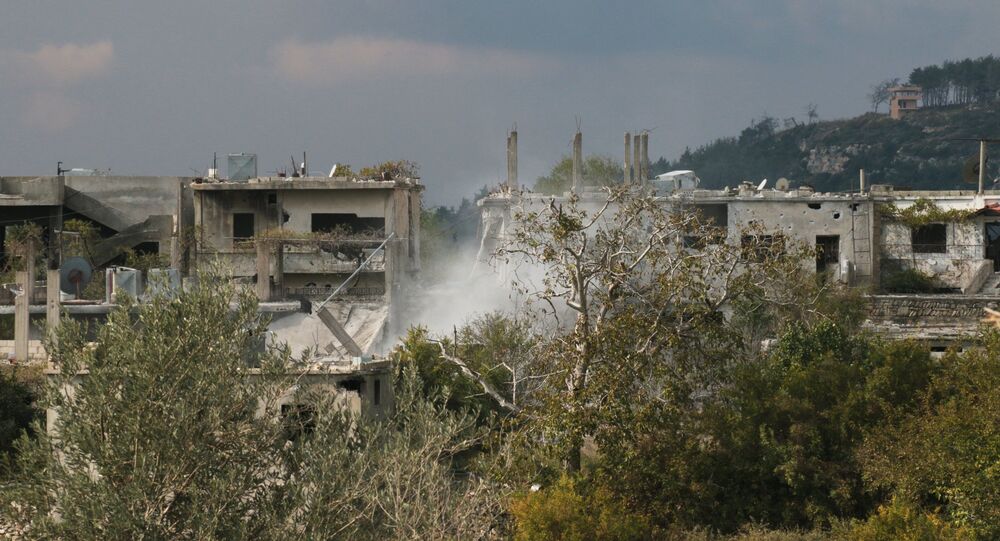 German Defense Minister said the country's Air Force will not inform Russia about the flight plans in Syria.

“I would like to specify once again, images and information on where we’re flying is maintained exclusively by the participants of the [US-led] coalition that I was talking about. These will not be presented to Russia,” von der Leyen said on Germany’s N24 television station.

© AFP 2020 / DPA / PETER ENDIG
Self Defense: German Army Heads to Syria, Iraq to Tackle Daesh on Own Turf
“Only who’s flying where will be told to Russia in order to avoid collisions,” she added.

The German defense minister added that Berlin would only share information on "who's flying where" with Moscow to avoid collisions in the Syrian airspace.

Russia has been conducting anti-terrorist airstrikes in Syria since September 30 at the request of Syrian President Bashar Assad.

On November 26, Russian President Vladimir Putin reaffirmed calls to the international community for united efforts in the fight against the Islamic State (IS, or Daesh in the Arab world) jihadist group, outlawed and classified as a terrorist organization in Russia, in Syria.