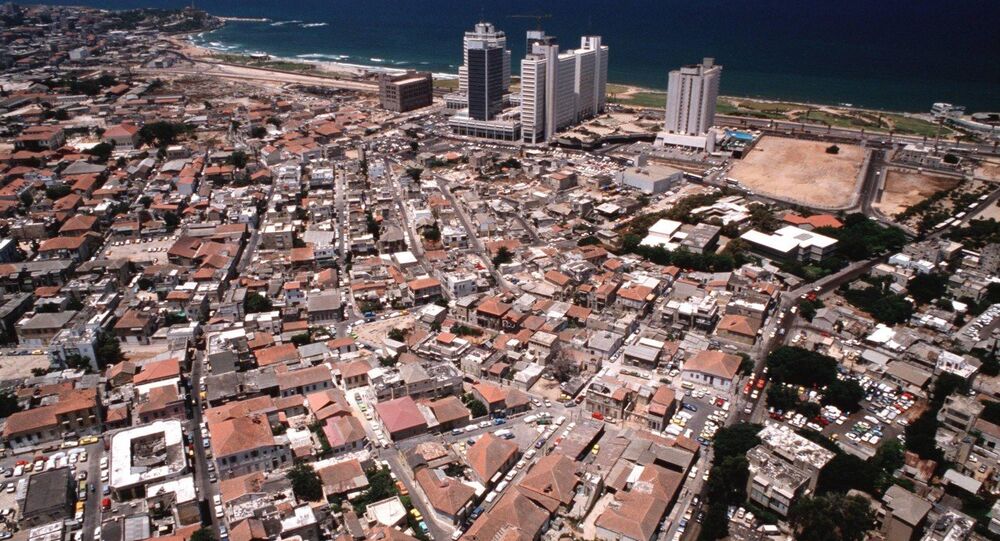 Russia, Israel to Launch Consultations on Coordination in Syria on Tuesday

Russia and Israel will discuss coordination of actions in the region on October 6.

"On Tuesday, October 6, Deputy Chief of the Israeli General Staff Yair Golan will meet with his Russian counterpart Nikolai Bogdanovsky. The meeting will take place in Tel Aviv as part of the Russian military delegation's two-day visit to Israel. During the meeting, coordination of actions in the region will be discussed," the source told journalists.

Last week during Israeli Prime Minister Benjamin Netanyahu's visit to Moscow, Israel and Russia agreed to set up a mechanism to coordinate military actions in Syria.

© AP Photo / GALI TIBBON
US-Israel Alliance Unshakable Even by Iran Deal - Netanyahu
The Israeli Air Force has carried out a number of airstrikes on Syrian territory in retaliation to militant rocket fire and against Hezbollah weapon convoys.

During his meeting with Putin on September 21, Netanyahu vowed to take every step to stop the opening of a "second front against us" by Hezbollah militants in the Golan Heights, a territory disputed by Israel and Syria.

Putin reassured Netanyahu that Syria was in no position to open a second front because it needed to defend its own statehood.

According to the Kremlin, Russia intends to use only the country's air force in its operations against ISIL militants in Syria and will not deploy ground troops. The military operation is being performed at the request of Syrian President Bashar Assad.