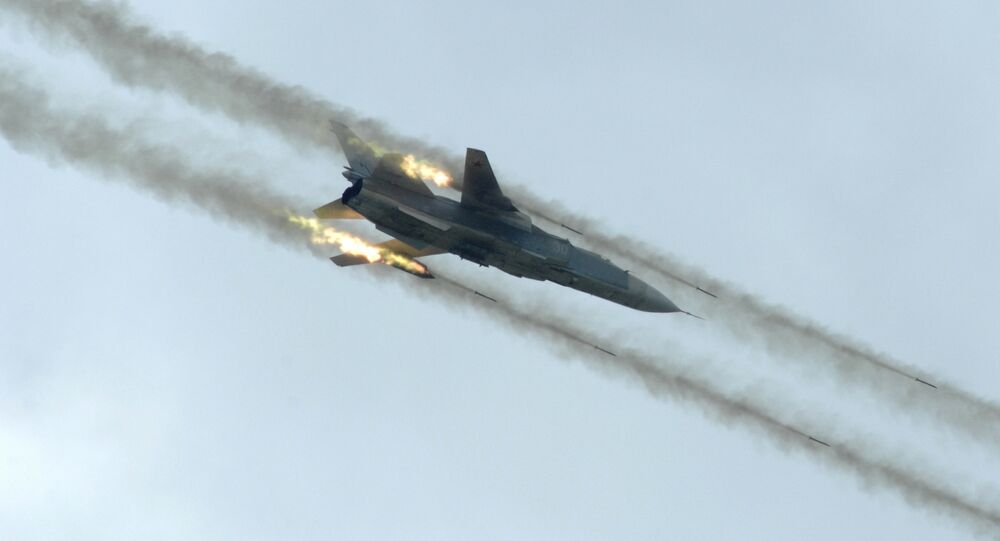 Defense Minister Shoigu has informed other members of the Collective Security Treaty Organization that the Russian jets were carrying out strikes on ISIL positions.

According to Konashenkov, Defense Minister Sergei Shoigu has informed other members of the Collective Security Treaty Organization that the Russian jets carry out strikes on IS military hardware, arms and fuel depots.

Earlier on Wednesday, Russia's upper house of parliament authorized the use of the country's armed forces in war-torn Syria. According to presidential aide Sergei Ivanov, the military goal of the operation is exclusively air support of the Syrian government forces in their fight against the Islamic State.