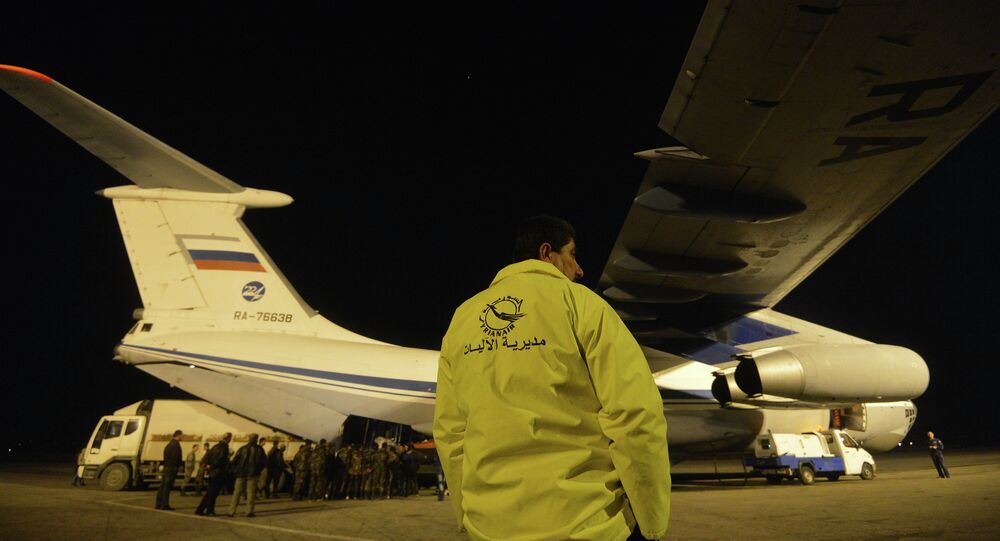 “I can confirm and reiterate that there are Russian military specialists in Syria who are helping master the equipment being delivered.”

Syria has been engulfed in a civil war since 2011. The conflict is essentially a struggle between the Syrian government and the so-called moderate opposition, which aims to overthrow Syrian President Bashar Assad, but it has been made more complicated by extremist groups, such as the Islamic State, operating in the country.