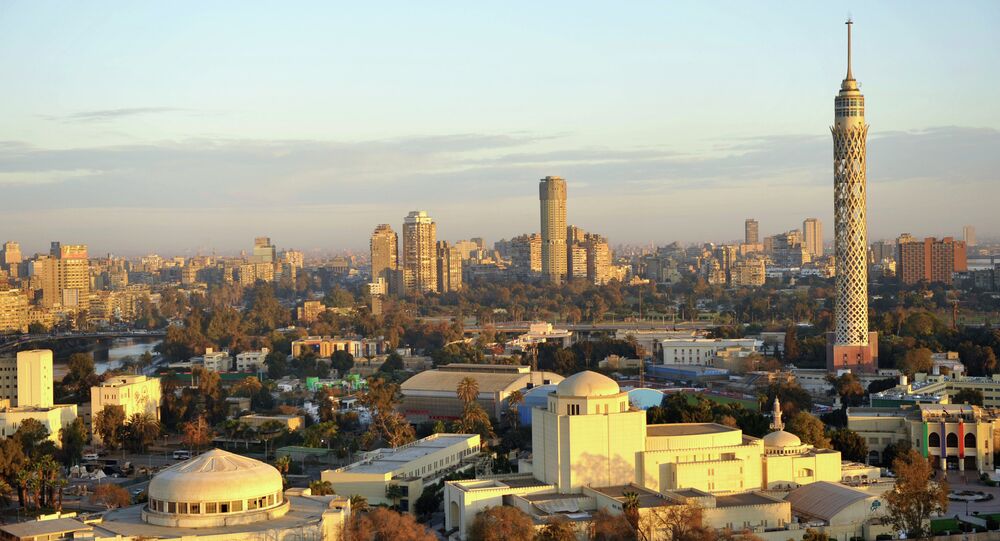 The ruling of the Cairo Court for Urgent Matters on a lawsuit to label Turkey and Qatar as countries that "support terrorism" was postponed to December 28.

MOSCOW (Sputnik) — The Cairo Court for Urgent Matters postponed on Sunday the ruling on a lawsuit to label Turkey and Qatar as countries that "support terrorism," local media reported.

According to Ahram Online, the ruling was postponed to December 28.

The lawsuit against the two countries was filed by lawyer Samir Sabry, who claimed they were involved in terror attacks in Egypt, the paper said.

He has also accused Qatar of supporting foreign elements responsible for terrorist attacks against Egypt’s security forces in country's North Sinai governorate, as well as of staging a terrorist attack by Islamist fighters against the Egyptian army in North Sinai in July, which killed 36 soldiers and left 90 injured.

On March 24, an Egyptian court rejected a similar lawsuit against Turkey, ruling that it had no jurisdiction to designate it as a state supporting terrorism.