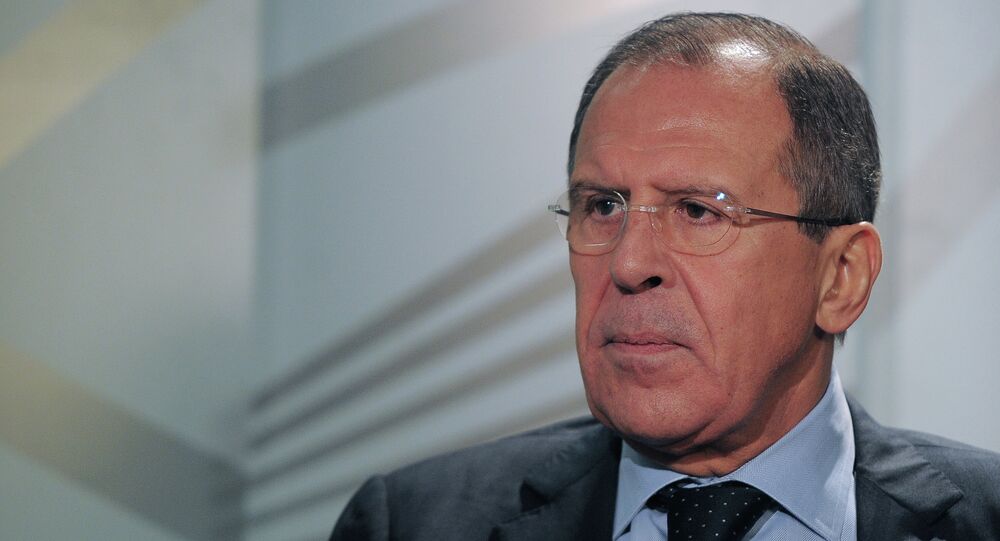 Russian Foreign Minister Sergei Lavrov on Thursday urged the Syrian National Coalition to join other opposition groups in talks on launching dialogue with the Syrian government.

"Lavrov called on the leadership of the National Coalition to take an active part in talks between representatives of a wide range of Syrian opposition groups aimed at developing a constructive platform to launch a dialogue with the Syrian government," the Russian Foreign Ministry said in a statement.

The talks in Moscow were part of a broad international effort to end the four-year civil war in Syria, which killed about 250,000 people and forced more than 4 million to flee the country.