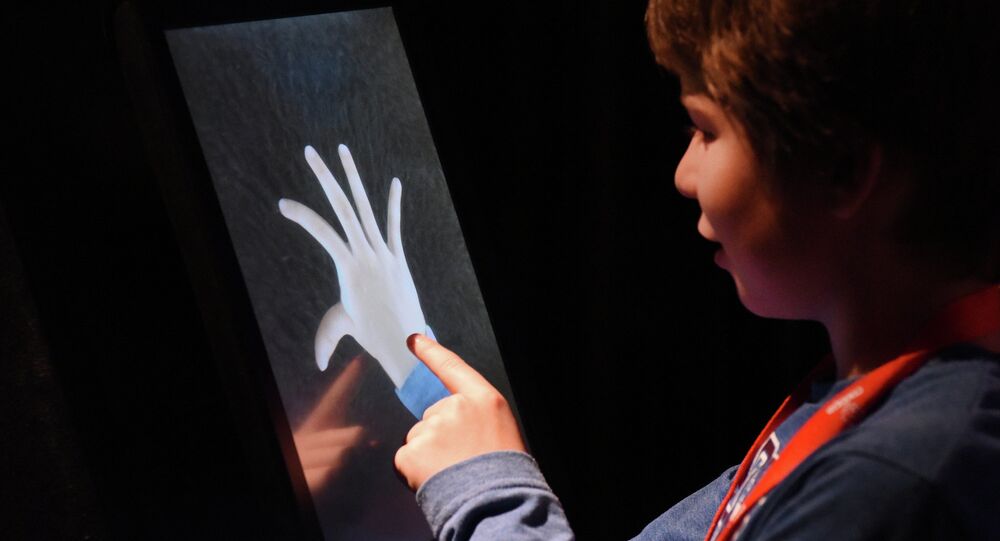 MOSCOW (Sputnik) – Israel has launched a new reform that is transferring the responsibility for mental health from the state to health maintenance organizations, a move that has sparked social worker unions’ concerns over information privacy as well as budget reliability, The Haaretz reports.

The newspaper quoted the unions as saying on Thursday that "the [Israeli Health] ministry adamantly refuses to sign a collective agreement with them, is dragging its feet in its attempts to impose conditions that will soon lead to dismissal of employees and closure of these [mental health] clinics."

© Flickr / Kirsty Dyer
Mental Health Provider Charged New York State for Yacht Parties
On Wednesday, psychologists, social workers and other opponents of the reform gathered outside the Health Ministry in Jerusalem. Social worker unions said they were planning to stop cooperating with the ministry in matters relating to mental health and called on patients to ignore the Israeli government’s new regulations.

Addressing the crowd on Wednesday, Israeli Prime Minister Benjamin Netanyahu stressed that the new reform, which came into force on the same day, will effectively blend mental and physical health under one organizational framework which has received additional funding for the purpose.

Opponents of the reform, which was conceived over 20 years ago and was ratified in 2012, told demonstrators on Wednesday that Israel’s Health Ministry is "pulling the rug from under thousands of patients across the country," as quoted by Haaretz. They expressed doubts over the current mental health patients’ eligibility for care under the new program as well as sufficiency of the new budget.

According to Haaretz, the reform will cost over $500 million and is expected to double the number of people receiving mental health assistance through public services. The newspaper cited Israel’s Health Ministry as saying that the reform will not cap any mental health treatments, contrary to some allegations, and will only change the health insurer for patients from the state to private health maintenance organizations.