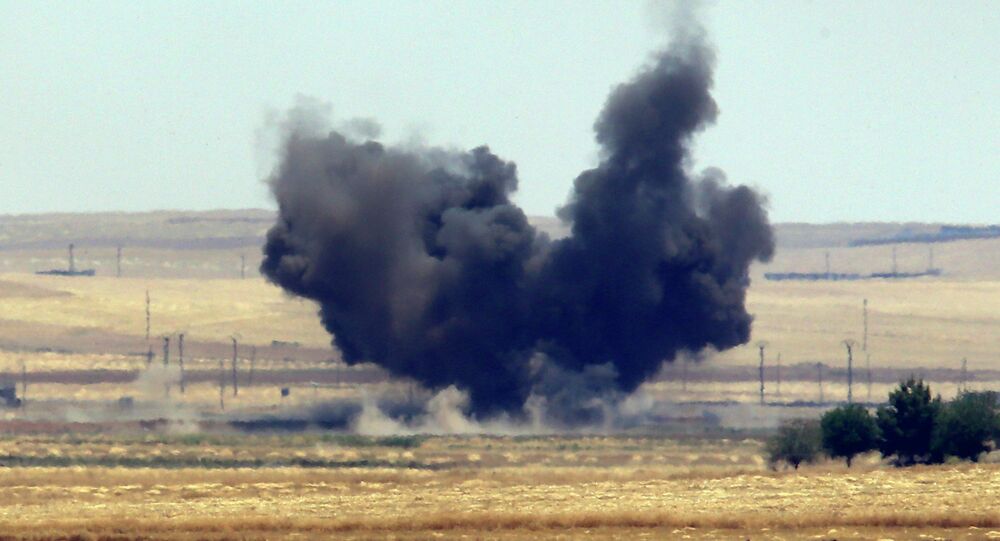 According to Combined Joint Task Force - Operation Inherent Resolve, US-Led Coalition against the Islamic State launched nine airstrikes against the militant group in Syria and Iraq.

The airstrikes conducted were a part of Operation Inherent Resolve, whose goal is to eliminate Islamic State, according to Joint Task Force.

On Tuesday, the United Nations announced at least 3 million people in Iraq have been displaced by Islamic State fighting and violence.