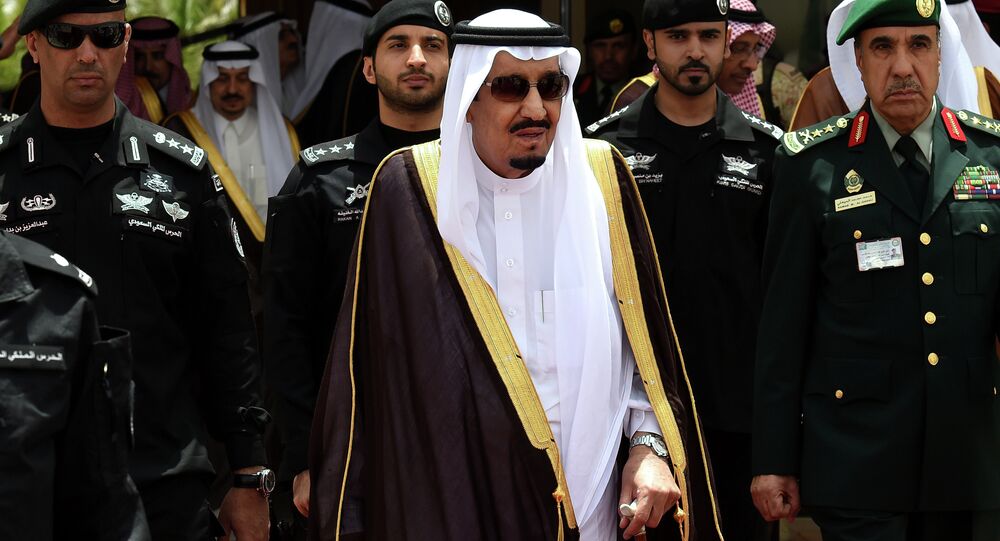 Saudi Arabia’s King Salman bin Abdulaziz said that the perpetrators of a deadly attack on a Shia mosque will receive the punishment they deserve.

A suicide bomber detonated explosives during prayers at a Shia mosque in the village of Qadeeh, Qatif governorate, killing 21 people and injuring more than 100 on Friday. Saudi branch of the Islamic State (ISIL) militant group claimed responsibility for the suicide bombing.

"Any participant, planner, supporter or sympathizer with this heinous crime will be held accountable, tried and will receive the punishment he deserves," the king said in a message to the country's interior minister, Crown Prince Mohammed bin Nayef, as quoted by Al Arabiya News Channel.

On Saturday, the country's interior ministry said it had identified the suicide bomber who carried out any attack on a Shia mosque as a Saudi national linked to the IS's radicals.

Immediately after the explosion, Qadeeh’s residents organized a spontaneous protest, blaming the Saudi authorities for the failure to ensure the security in the Eastern Province, populated by the country’s Shiite minority.

The Qatif governorate of the oil-rich Eastern Province was a center of protests against Shia minority’s discrimination in 2011.