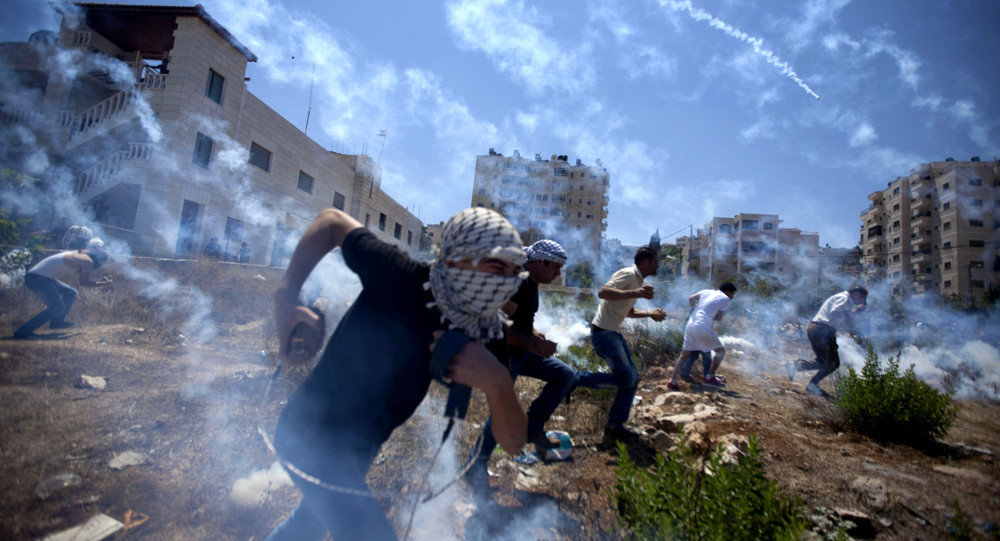 Leaked emails released by WikiLeaks show that executives at tech and entertainment giant Sony were concerned over reports associating the Sony brand with the Israeli assault that left more than 2,200 people, 547 of them children, dead in Gaza last year.

According to the documents, Stevan Bernard, Sony Pictures Entertainment's head of corporate security wrote to David Diamond, Sony's executive assistant to company chairman and CEO Michael Lynton, in August 2014, to inform him about a media report "that Sony CCTV's [sic] were being used as a part of the guidance system for Israeli rockets that were bombing Gaza."

Bernard told them that there was "nothing to be alarmed at right now," but gave details of a related Facebook campaign against Sony that mentioned Lynton and Pascal and several other Sony executives.

Sony should be boycotted. Besides the fact that Sony is equipping with cameras the F16 Missiles it is probably Sony…

Posted by Indian Muslims United for Gaza on Tuesday, August 12, 2014

"It was not threatening and it has not materialized," Bernard wrote, and he said the post had only amassed a handful of 'Likes'. "The entire matter seems to have calmed. We will continue to monitor this," Bernard told them.

Bernard was referring to an Iranian Press TV video in which reporter Halla Alsafadi sent a dispatch from the Gaza village of Khuzaa, where dozens of civilians had been killed by Israeli forces. In the report, Alsafadi is seen holding up a piece of equipment that appears to be the head of a missile, drone or bomb.

"This is another part of an F-16 rocket. It is made in Japan, it states this very clearly. 'Sony' and made in Japan. There is a camera right in front of this piece of a rocket. With this camera, they actually choose their target and kill their target."

The Business and Human Rights Resource Centre later reported that Sony had not responded to the claims. However, in September 2014 the Japanese daily broadsheet Tokyo Shimbun quoted Sony as having stated that the company "does not design, manufacture, or sell weapons or any products intended for use in weapons".