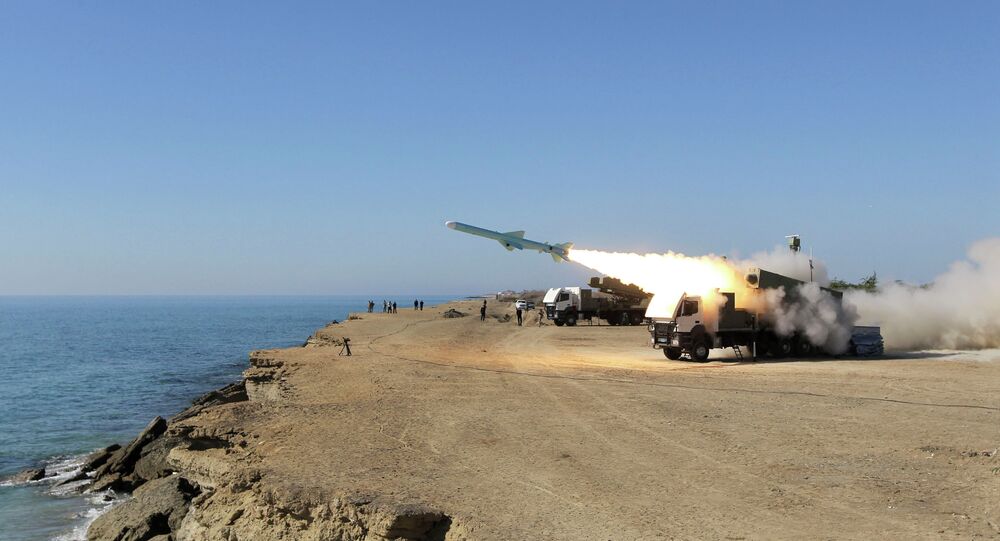 He stressed that the Iranian Air Force enjoys expertise in electronic warfare and is skilled at increasing the flying range of its fighter jets, directing aerial refueling and mounting defensive weapons on combat fighters.

Sky is No Limit for Iran: Tehran Sends Fourth Satellite Into Orbit