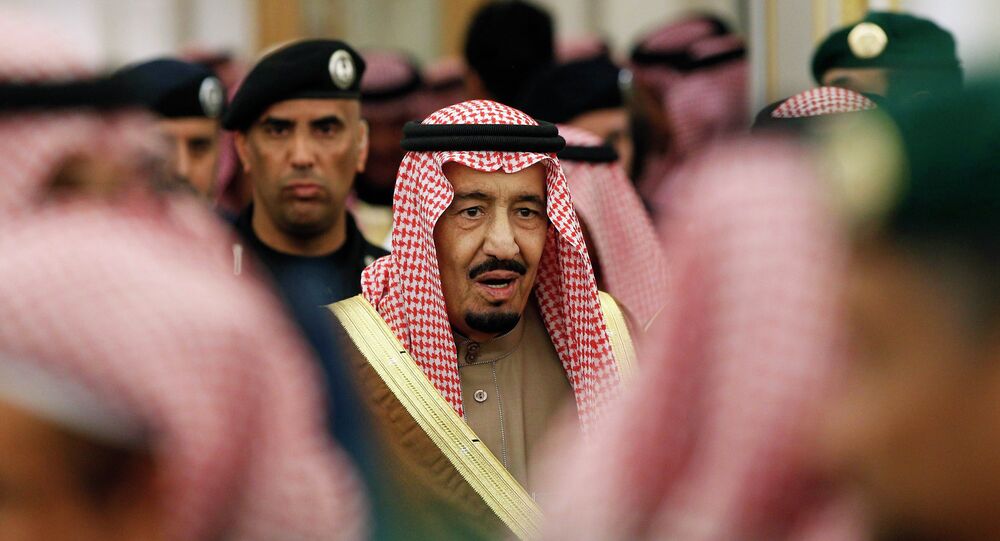 Saudi Arabia's new King is reshuffling his Cabinet, issuing bonuses to state employees, and offering payouts to other groups, including students, retired government workers and people with special needs.

A week after Salman bin Abdulaziz succeeded his brother as King, he made the decision to reshuffle a number of high-ranking officials while keeping the oil, foreign, finance, defense and interior ministers in place, as reported by Al-Jazeera.

What do you think is the most important event of the week?
Voted: 1072
All polls
King Salman bin Abdulaziz ordered some $30 billion in social spending in the kingdom.

The King also ordered that generous payouts should be handed to state employees, students, retired government workers and people with special needs, who are to receive a two month salary or pension.

Moreover, the head of the oil-rich state announced amnesty for a number of inmates who were being held behind bars in Saudi prisons.

The king removed two of the late king's sons from high posts, which are usually occupied by senior princes and are seen as stepping stones to higher official positions.

The education policy committee and the council of civil service have been closed, while King Salman has formed two new councils, dealing with economic affairs and security policy. The education and higher education ministries have been merged.