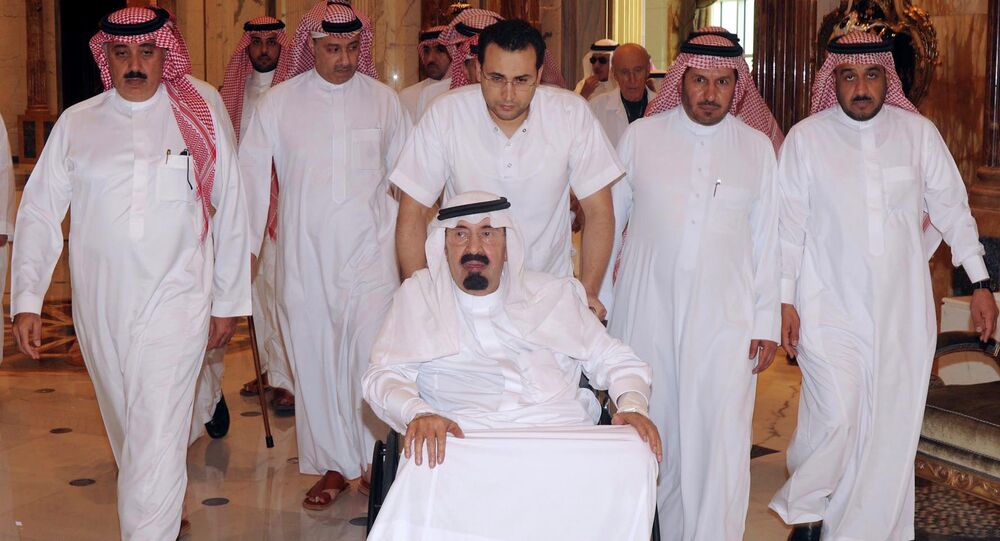 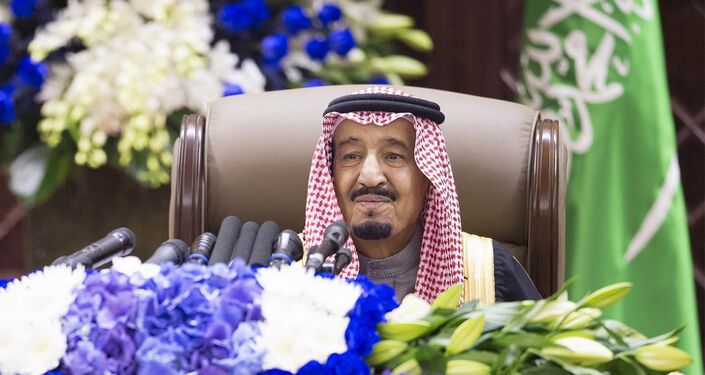 "His Highness Salman bin Abdulaziz Al Saud and all members of the family and the nation mourn the Custodian of the Two Holy Mosques King Abdullah bin Abdulaziz, who passed away at exactly 1 a.m. this morning," the statement said.

Salman bin Abdulaziz Saud, the Crown Prince of Saudi Arabia, was named the new king in the statement. The new ruler appointed his half-brother Murqin as his heir.

King Abdullah had been suffering from pneumonia and spent several weeks hospitalized.

Abdullah bin Abdulaziz Saud became king of Saudi Arabia on 1 August 2005 after the death of his half-brother, King Fahd.