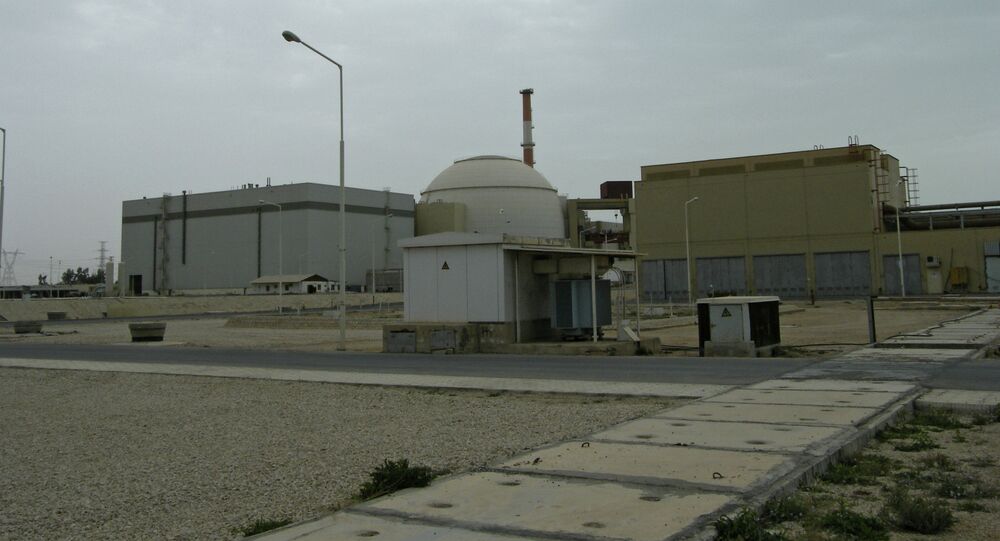 Russian Ambassador to Iran Levan Dzhagaryan stated that Russian specialists have begun engineering research for Iran’s future second and third energy blocks for its Bushehr-2 nuclear energy facility that should be completed by August of this year.

"In January 2015, our specialists began fulfilling the contract on engineering survey and collecting basic data for the Bushehr-2 nuclear facility's new units," Dzhagaryan told RIA Novosti in an interview.

The diplomat added that the survey stage is scheduled to be finished in August, with a planning stage to follow.

The project for Bushehr-2 was presented by Russian nuclear experts at a seminar in Tehran in September 2014. In November, Iran signed a number of deals with Russia for the construction of two nuclear reactors and an option for six more.

Atomic Energy Organization of Iran (AEOI) chief Ali Akbar Salehi was quoted as saying Monday that the second unit at the power plant was expected to be operational within eight years.

An agreement between Moscow and Tehran on the civil use of nuclear energy and a subsequent contract on the construction of a nuclear power plant dates back to August 1992.