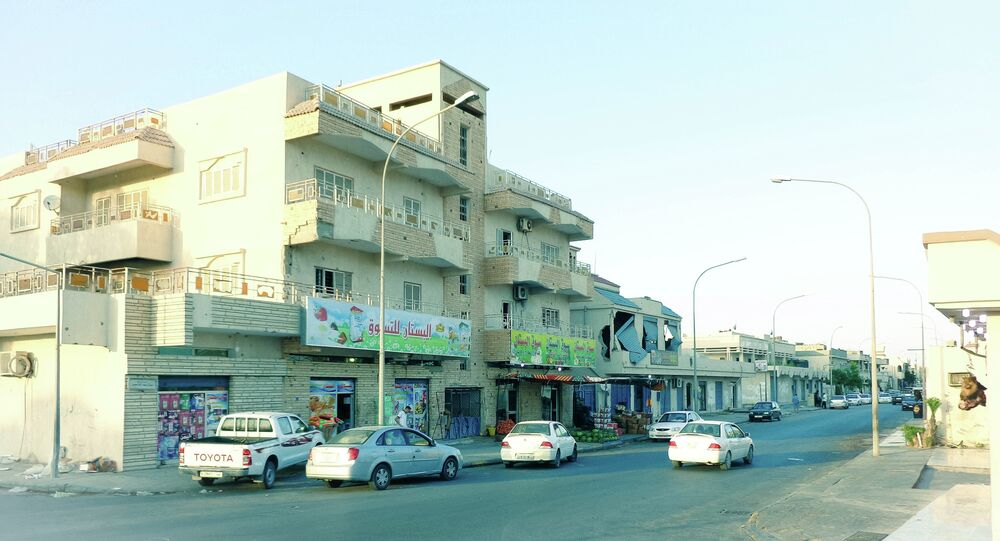 "The Egyptians have been detained by one of the dealers of illegal immigration due to a disagreement over the value of transporting them to the city," Meftah Marzoug, Chairman of the Elders Council of Sirte was quoted as saying by the Xinhua news agency.

Marzoug also emphasized that the Egyptians' release was brokered by the elders of Sirte.

According to reports in Libyan and Egyptian media, 13 Christians were abducted on Saturday, while seven others had gone missing a few days earlier.

© REUTERS / Stringer
Islamist Insurgents Kill 19 Military Servicemen in Eastern Libya
On January 3, masked gunmen rushed into an apartment building in the city of Sirte, Libya. Members of the group demanded that residents of the building show their identification papers to distinguish the Muslims from the Christians. Witnesses say that the gunmen then handcuffed those identified as Coptic Christians and drove them away in a vehicle.

In October 2014, the Egyptian government started supporting the Libyan army in its fight against Islamist militants. Since then, Egyptians living in Libya have been subject to ongoing attacks.

According to preliminary data from undisclosed sources in the Libyan government, the Ansar al-Sharia militant group was responsible for the kidnapping of the Egyptian Christians, Xinhua reported on Monday.

In November, the UN's Security Council included the Ansar al-Sharia into its list of terrorist organizations. Prior to the UN's move, the militant group had already been considered a terrorist and extremist group in Libya and the United States.