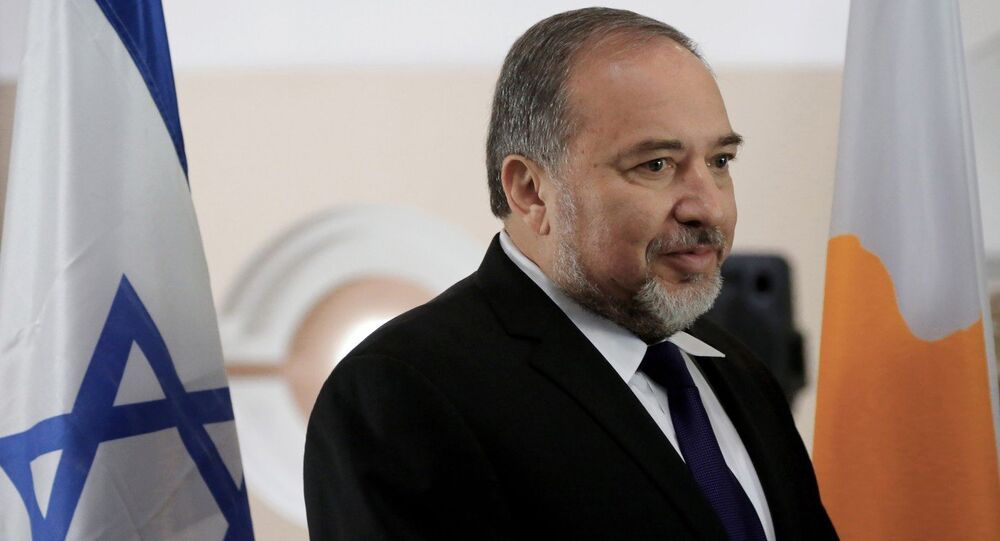 Israeli Foreign Minister Avigdor Liberman says his country is satisfied with the failure of a Palestinian draft resolution in the UN Security Council.

"The failure of the Palestinian resolution must teach the Palestinians that provocation and attempts to impose unilateral measures on Israel will not achieve anything — to the contrary," an Israel Foreign Ministry statement said about Tuesday's Security Council vote.

Liberman complimented the work of the Israel Foreign Ministry that was successful in preventing the adoption of Palestinian resolution for the second time in three years. Liberman stressed that the ministry's work in developing diplomatic relations in Africa and in eastern and central Europe helped Israel achieve its goal.

"Every state that truly wishes to promote a solution to the conflict must behave responsibly and make it clear to the Palestinians that decisions are made only around the negotiating table," Liberman said in the statement.

The Palestinian draft resolution called for Israel to withdraw by late 2017 from Palestinian lands that it has occupied since the 1967 war. Palestinians are seeking the creation of an independent state on the territories of the West Bank, including East Jerusalem, partially occupied by Israel and the Hamas-controlled Gaza Strip.

The proposal failed to get nine votes from the Security Council's 15 members, necessary for its adoption. Eight Security Council members, including Russia, supported the document, while the United States and Australia voted against it. The United Kingdom, Lithuania, Nigeria, South Korea and Rwanda abstained from voting.