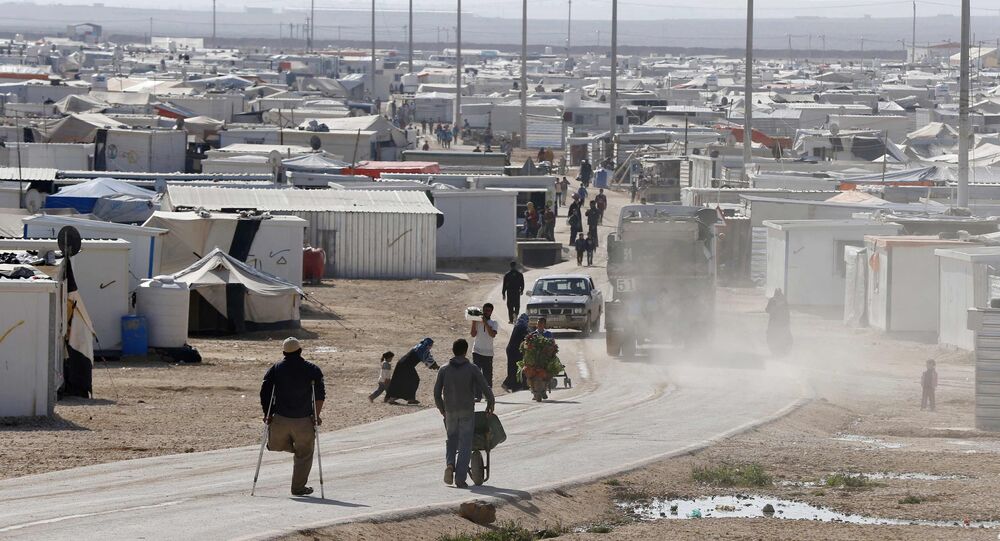 Turkey currently hosts over 190,000 refugees from the Syrian town of Kobani, one of the largest cities in the Kurdish region, which is currently being defended from the Islamic State militants.

"Starting from September 19, when military action started in the Kobani region, 192,417 people came to Turkey from that town, the border was crossed by 3,072 vehicles," AFAD said in a statement.

According to the department, over 27,800 thousand Kobani refugees have received treatment at Turkish hospitals and about 60,000 children have been vaccinated.

Kurdish self-defense forces have been defending the town with the help of a US-led international coalition, which is currently conducting airstrikes against IS targets in Syria and Iraq.

Over 1,100 People Killed During Kobani Siege: Observatory for Human Rights