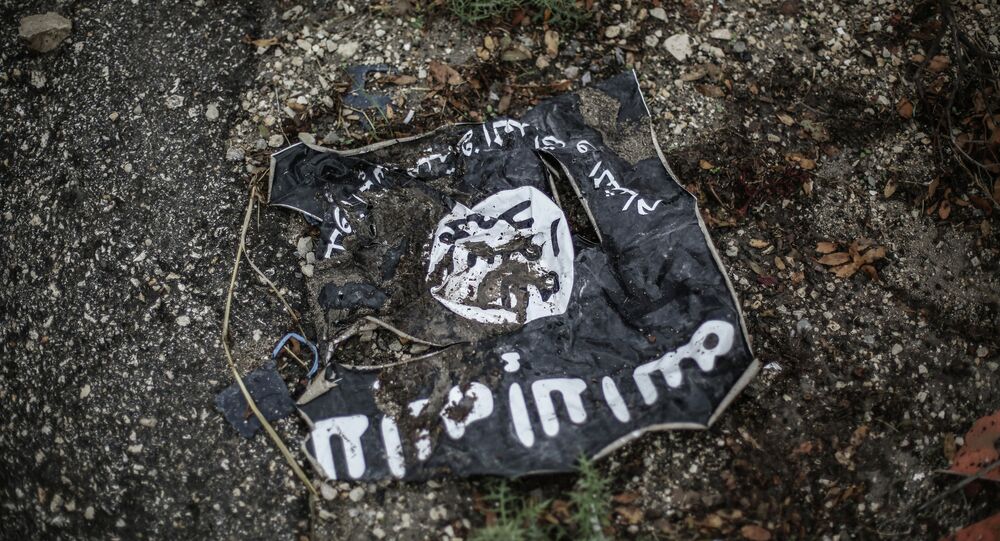 Some of the executed women were reported to be pregnant.

MOSCOW, December 17 (Sputnik) - The Islamic State is reported to have beheaded 150 Iraqi women, who refused to marry IS fighters, the Independent reported on Wednesday.

"At least 150 females, including pregnant women, were executed in Fallujah by a militant named Abu Anas Al-Libi after they refused to accept jihad marriage," Iraq’s Ministry of Human Rights said in a statement, cited by the Independent.

The Islamic State is also responsible for kidnapping and beheading citizens of Western countries, who travelled to the Middle East for work purposes. On November 16, they beheaded 26-year old Peter Kassig, a US humanitarian worker, providing aid for Syrian refugees. Earlier the members of the terrorist group killed a humanitarian aid worker Alan Hennig, French mountaineering guide Herve Gourdel, American journalist Steven Sotloff and others.

All executions were recorded on video and published in Internet in order to intimidate western governments and prevent them from carrying out air strikes in Iraq and Syria.