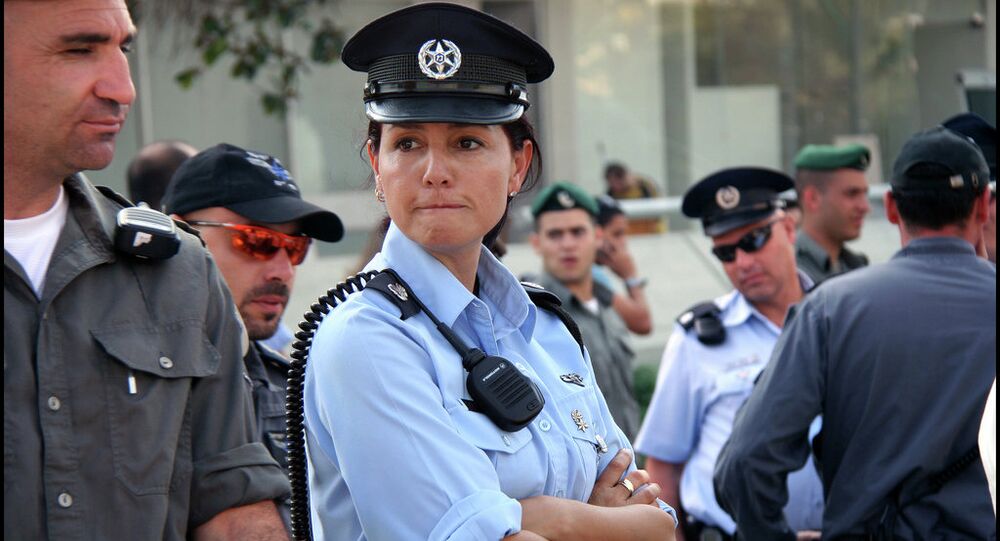 The Arab suspects had images with them holding weapons posted on their Facebook accounts, the newspaper reported, citing a police statement.

The police also reported that the arrested suspects were spreading photos and videos encouraging Palestinian Arabs to attack Jews and Israeli security forces, as well as praising those who carried out attacks against Jews in Jerusalem, according to the newspaper.

The suspects were arrested late on Sunday following a joint operation by Israeli security forces, the Border Police and the Jerusalem District Attorney's office.

In November, two armed Palestinian men carried out deadly attacks in a Jerusalem Synagogue, killing five people. Also in November, 30 Hamas militants were arrested by Israeli security forces on suspicion of plotting an attack on the country's biggest football stadium.

Hamas, which administers the Gaza strip and Fatah factions formed a unity government earlier this year aimed at forming a Palestine State in the West Bank and the Gaza Strip.

Meanwhile, Israeli President Benjamin Netanyahu reportedly vowed on Sunday that the Palestinian Authority's resolution calling for the end of Israel’s occupation of the West Bank by end of 2016 would be rejected by the United Nations.

The ongoing conflict between Palestinians and Israeli security forces intensified following Tel Aviv’s recent construction of new settlements on Palestinian land in East Jerusalem and other parts of the West Bank. Furthermore, Palestinian tempers have been roused due to speculations over Israel’s alleged plans to change the status quo of the Temple Mount, allowing Jewish worshippers to visit the area, holy for both Islam and Judaism.

Palestine to Discuss Measures Against Israel Over Minister’s Death