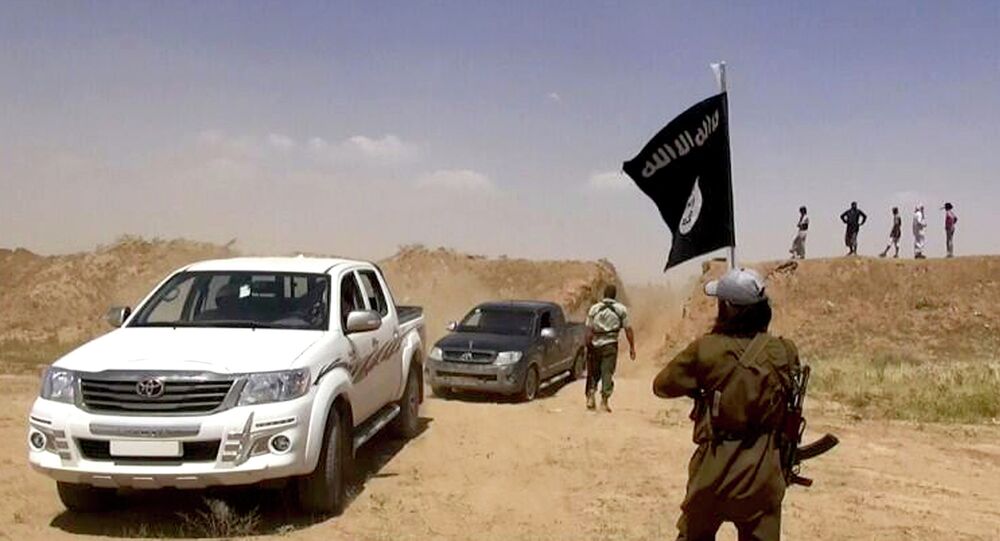 Earlier reports that Iran had launched airstrikes against Islamic State (IS) fighters in Iraq has proved unfruitful, as Iran's deputy foreign minister said he had been misinterpreted.

East News/ AP
Pentagon Says Iran Bombed Islamic State in Iraq, Tehran Denies Involvement
Rahimpour denied the reports, stating he was misquoted earlier. What he had meant was that there was a possibility Iran could strike the IS targets.

He said he meant Iran could provide military assistance to Iraq, if the Iraqi government asked for it, AFP said.

A few days ago, a number of news outlets, including Reuters and Associated Press, reported that Iran had carried out airstrikes in neighboring Iraq to stop the advancing IS fighters.

Iran was not invited to join a US-led military coalition that is fighting against the IS in Iraq and Syria. Although some rumors about the presence of Iranian troops in Iraq are circulating in the media, Iran has consistently denied having its troops in Iraq.

Iraq’s Prime Minister Haider al-Abadi said he was not aware of any Iranian airstrikes in his country, AFP said.

Iraqi Prime Minister to Visit Iran to Discuss Fight Against IS: Press Service