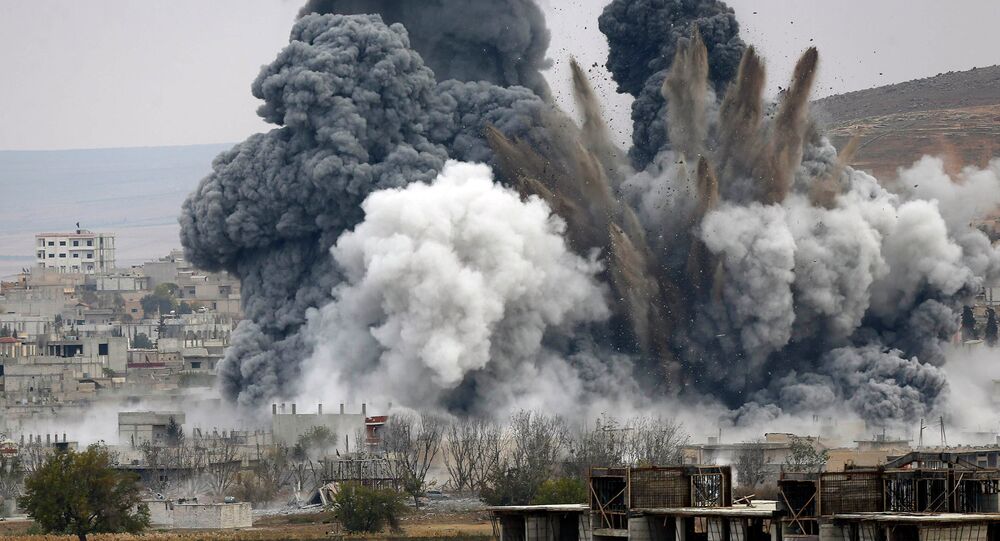 “In the early hours of this morning, Royal Air Force (RAF) aircraft contributed to a major coalition air strike on an extensive ISIL complex of bunkers and tunnels. The strike took place in a rural area some 30 kilometres northwest of Kirkuk, in an operation providing direct support to Kurdish ground forces,” a statement on the UK government official website read.

“This morning’s strike will have dealt a blow to the ISIL network in a key location, thus limiting their ability to pursue their brutality against the civilian population of Iraq,” Defense Secretary Michael Fallon said as quoted in the statement.

Britain carried its first airstrikes against IS in Iraq on September 30, four days after the British Parliament approved the military operation. The country sent military trainers to help local forces curtail the advance of IS. There has been no decision as yet on UK military action in Syria.

Britain is one of more than 60 states that have joined the US-led coalition to fight the IS, the extremist group that has been fighting the Syrian government since 2012. In June 2014, the IS extended their attacks to northern and western Iraq and declared an Islamic caliphate on their territories.

The strikes target primarily towns along the Syrian-Turkish border, where IS positions are concentrated, while the Kurdish fighters defend the area.