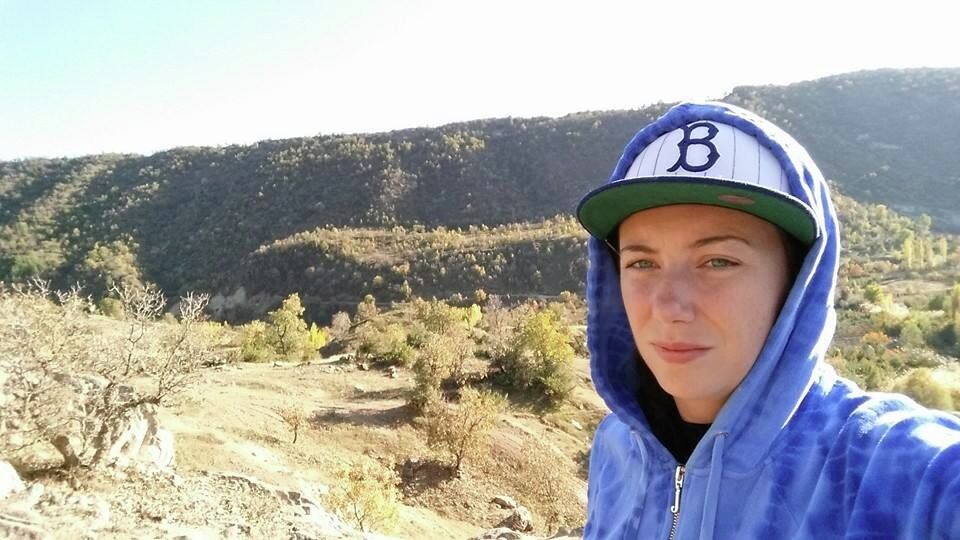 31-year-old Canadian joins up with Kurdish fighters in northern Syria to battle the Islamic State.

MOSCOW, November 12 (RIA Novosti)  — Gill Rosenberg, a Canadian-born 31-year-old woman who had emigrated to Israel, made contact with YPG, the People’s Protection Units in Syrian Kurdistan, via the internet.

In 2009 Rosenberg was arrested in a joint Israeli police and FBI operation on suspicion that she had been part of a criminal racket that cheated elderly American citizens out of their money by posing as lottery officials and convincing the unsuspecting seniors to pay for fictitious services, according to the Israeli news site Walla.

The members of the ring, which included 11 other Israeli citizens aside from Rosenberg, were said to have stolen up to $25 million.

Rosenberg was later convicted of the crime and sentenced to four years in a US prison, though her term was eventually commuted and she was deported to Israel instead, Channel 10 reported.

Canadian law prohibits citizens from leaving the country to join groups such as the Islamic State. However, many in Europe and North America have come to see the Kurds, who support women’s rights and have been taking in refugees from war-torn areas of Iraq and Syria, as the only recognizable champions in the region’s bloody conflict.