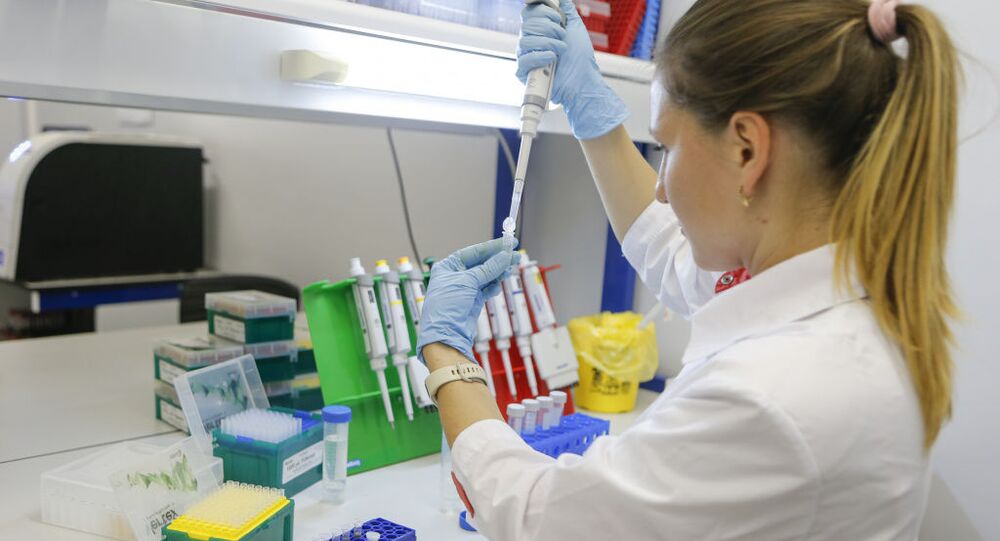 Russia and Venezuela have been engaged in talks about the launch of Russia's Sputnik V vaccine production in the Latin American county. The immunogen was registered in August, thus becoming the first vaccine in the world against the coronavirus.

Russia has delivered the Sputnik V vaccine to Venezuela and the country intends to launch its production, Venezuelan Vice-President Delcy Rodriguez said Friday.

"We have received the first batch of Sputnik V vaccines from our brotherly country Russia", Rodriguez said at an airport in Caracas, where the Russian aircraft carrying the vaccine landed.

The vice-president highlighted that Venezuela was the first country in the Western hemisphere to participate in Phase III clinical trials of the vaccine.

The Russian Direct Investment Fund (RDIF), one of the vaccine developers, confirmed the delivery of the first batch for clinical trials.

"Vaccination of volunteers in Venezuela will begin in coming days as part of double-blind, randomized, placebo-controlled clinical trials of the Sputnik V vaccine", the RDIF said.

The Venezuelan health ministry said that about 2,000 of its nationals will take part in trials of the Russia-developed drug.

In August, the Russian Foreign Ministry said that Venezuela had sent a request for the purchase of Russia's vaccine against COVID-19. Caracas has also been engaged in talks on Phase III clinical trials of the vaccine on Venezuelan volunteers.

Venezuelan President Nicolas Maduro previously said that he would be the first to get vaccinated when a COVID-19 vaccine arrives in the country.

The vaccine, called Sputnik V and developed by the Moscow-based Gamaleya research institute, uses two strains of the adenovirus to trigger an immune response. According to the health ministry, Sputnik V is safe and has proved able to build immunity against the virus.