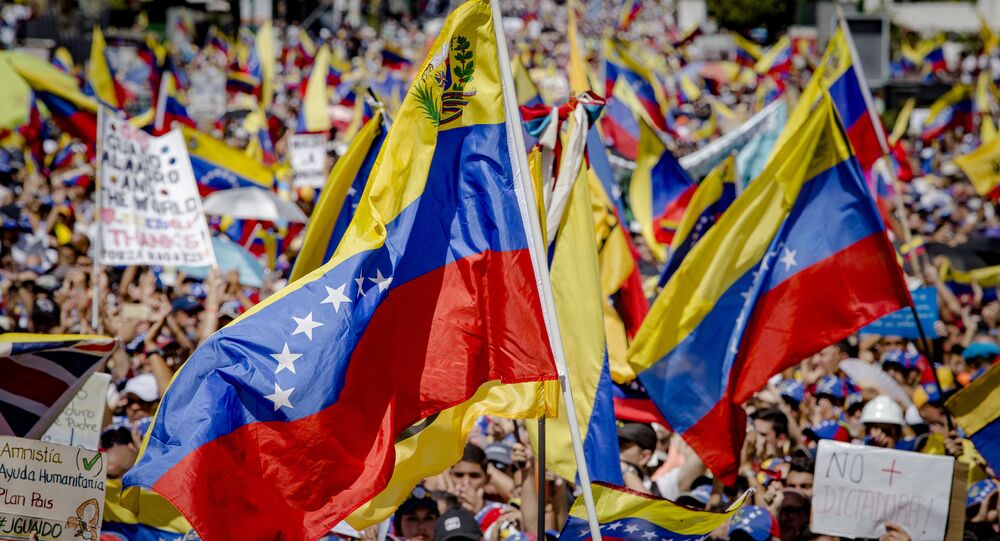 Two Venezuelan opposition leaders are in talks with the government of Venezuelan President Nicolas Maduro on participating in the upcoming parliamentary elections in December, Turkish Minister of Foreign Affairs Mevlüt Çavuşoğlu revealed Tuesday.

"We are pleased to watch that a positive dialogue has developed between the government and the opposition in Venezuela with the impact of the initiatives we have been carrying out in coordination with the EU. We hope that this positive process will reflect on the elections in the upcoming period. We will always be with the people of Venezuela," Çavuşoğlu tweeted Tuesday.

​According to Reuters, Turkish officials held discussions with Venezuelan politicians Henrique Capriles and Stalin González about joining the vote. In addition, both politicians have discussed involving outside observers for the vote, which Maduro has agreed to.

Çavuşoğlu arrived in Venezuela on August 18 to meet with officials in the country to help consolidate diplomatic ties between Ankara and Caracas, according to the Turkish state media outlet Anadolu Agency.

"We are friends, and we are assisting each other in difficult times,” he said at the time. "We are friends of Venezuela in good times and in bad."

In May 2019, the Venezuelan embassy in Washington, DC, was taken over by the unelected Venezuelan opposition. Even though Guaido declared himself the interim president of Venezuela and Maduro to be illegitimate at the time, Guaido’s support has steadily waned, shedding allies with each failed coup d’etat.