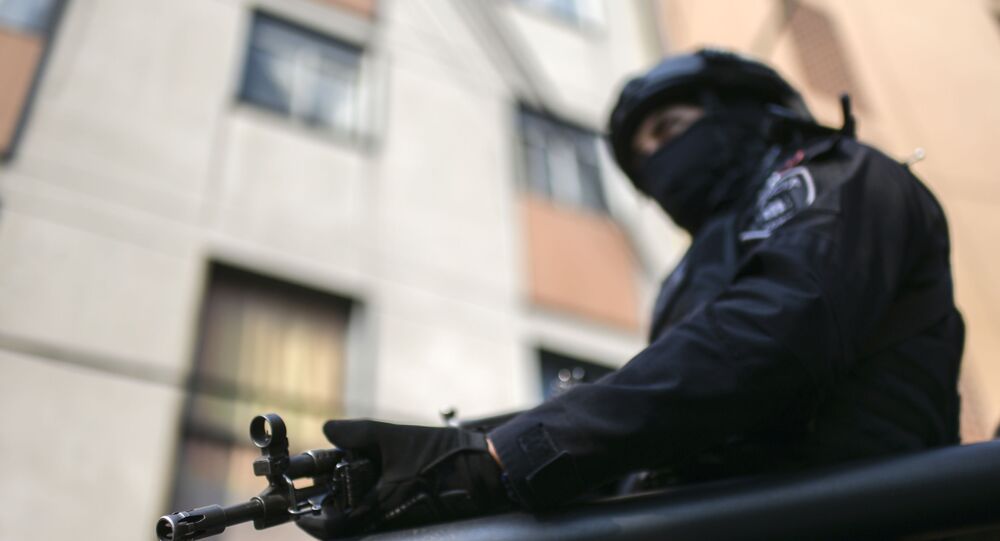 Yepez, the boss of the Santa Rosa de Lima cartel, a gang based in Guanajuato, has been involved in a bloody struggle for control of the drug trade in the state with another gang, the Jalisco New Generation Cartel.

Mexican police and security forces have arrested Jose Antonio Yepez, a well-known drug gang leader believed to be responsible for a surge in violence in the country in recent years, authorities said on Sunday.

Known under the nickname "El Marro", which is the Spanish for sledgehammer, Yepez was captured with five other people, the authorities said, adding that a local businesswoman earlier kidnapped by the gang was rescued during the operation.

​Yepez has been running the Santa Rosa de Lima cartel, a gang based in Guanajuato, which has been involved in a bloody struggle for control of the drug trade in the state with another gang called the Jalisco New Generation Cartel. Members of the Santa Rosa gang have been known to steal fuel from government pipelines and to rob freight trains.

​"El Marro" was known as quite an unusual gang leader because of the emotional videos he posted to address his followers, including one in June which showed him appearing to cry because some of his supporters and relatives had been arrested.