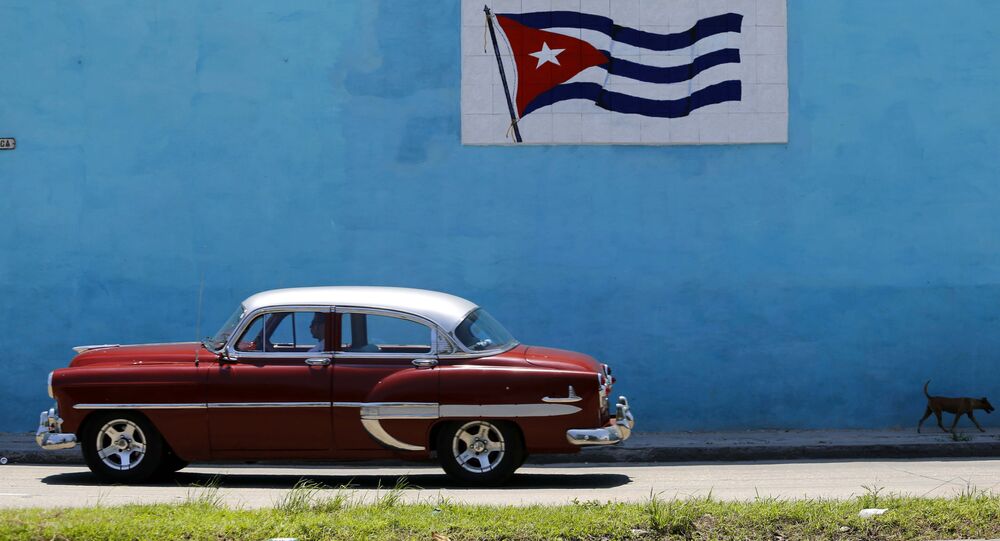 "As it is known, the Cuban Revolutionary Armed Forces are largely fitted with weapons and military equipment made in the Soviet Union and Russia, including air defence facilities and coastal gun-missile integrated weapon systems. Relevant service and repairs, delivery of spare parts and components, as well as solution of other related tasks are needed to maintain combat readiness. We take into consideration these needs in our cooperation. We are ready to study our partners' possible offers on further strengthening the Republic of Cuba's defence potential," Guskov said.

Defence cooperation is a key area of the bilateral partnership, the ambassador recalled.

The amount of loans that Russia plans to disburse to Cuba for implementing the joint projects, including on railroad infrastructure, metal industry and energy, can exceed 1 billion euros ($1.09 billion), Russian Ambassador to Cuba Andrey Guskov said.

"The total amount of the planned loans for these and other deals, which will be provided in the coming years, can exceed 1 billion euros. I want to stress again that the funds poured into the Cuban economy will be reimbursed as settled loans," Guskov said.

Under existing and pending agreements, Russia will accommodate Cuba with new loans. According to Guskov, an important contract has been signed on restoring and modernizing the Cuban railroad infrastructure, and Russian banks will provide almost 900 million euros for implementing it.

The countries will also cooperate on modernizing the Antillana de Acero metallurgical plant and on conducting general repairs at 10 energy units of Cuban combined heat and power plants, the diplomat said.