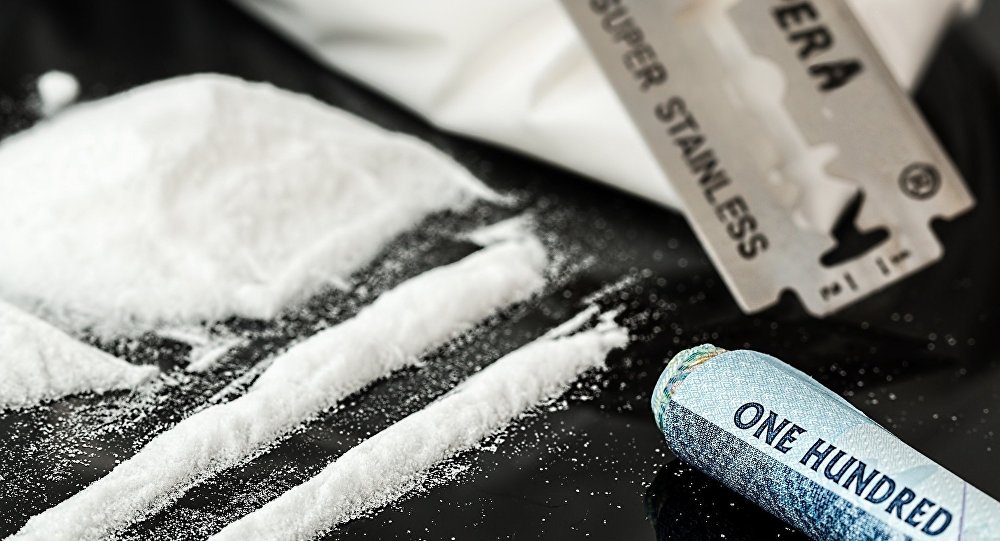 Massive Amount of Cocaine Worth $1 Bln Seized in Uruguay's Capital

4.4 tonnes of cocaine worth $1 billion were found in containers with soy beans in the port of Montevideo, the country's authorities said. Later, another tonne was confiscated in a joint operation of security forces in the region of Soriano.

A record amount of cocaine worth $1 billion has been seized in the port of Montevideo, Uruguay, the state authorities reported on Friday.

The 4,417.7 kilogrammes of cocaine was destined for Lome in Togo, West Africa, the government added.

Uruguay's authorities spoke about "the biggest drug confiscation in the history of the country".

Another tonne of cocaine was seized later in the southwestern department of Soriano, where security forces arrested the owners of the loading dock - a father and son.

This is not the first big cocaine haul seized in Uruguay, as in late November more than three tonnes of the drug were confiscated in the country's capital.

Earlier in August, about 4.5 tonnes of cocaine destined for Belgium were sized in the port of Hamburg, Germany.

In May, Uruguay's authorities detained a private jet that flew from Carrasco with 603 kilogrammes of cocaine.