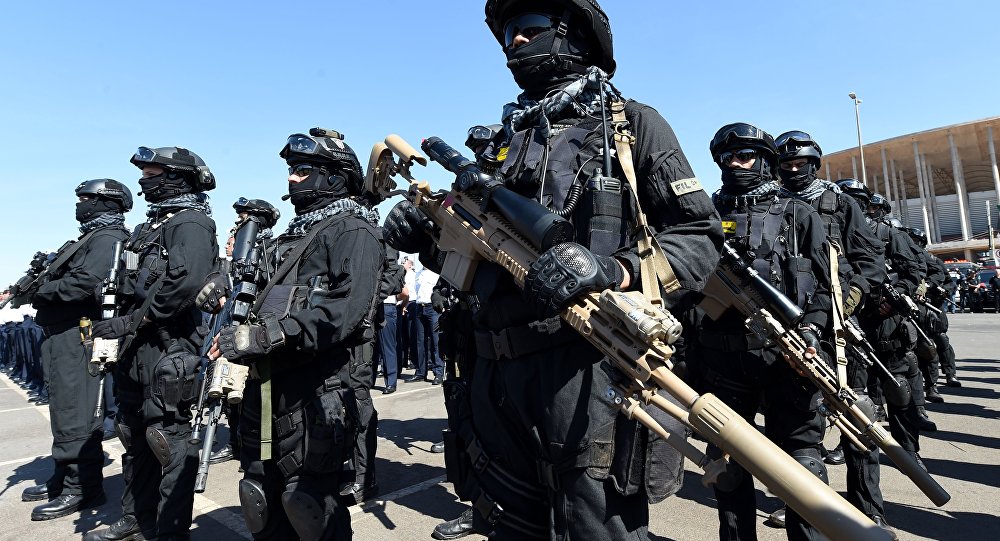 The Brazilian Ministry of Foreign Affairs and the Ministry of Defence said that the army has intensified patrolling operations in the border strip region, as provided for in Complementary Law No. 97/1999.

The Brazilian Ministry of Foreign Affairs and the Ministry of Defence reported on Thursday they detained five Venezuelan soldiers during a reconnaissance and patrolling mission of the border areas.

According to the ministries, the detainees "were unarmed and were taken to Boa Vista", where they are now being interviewed. The authorities say they are trying to establish the reason for their presence in the country.

The Venezuelan soldiers were detained by units of the Brazilian Army in the region of the Indigenous Land of San Marcos, in the northeast of the state of Roraima, the authorities said in a statement.

Roraima is the state where the only border crossing between Venezuela and Brazilia lies.

Tensions between the two neighbouring countries have escalated recently amid the ongoing political turmoil in Venezuela.

In January, US-backed leader of the Venezuelan opposition Juan Guido illegally proclaimed himself the interim president of the country after disputing the results of the May 2018 election in which Nicolas Maduro had won. Maduro accused Guado of trying to orchestrate a coup in the country with the help of the United States.