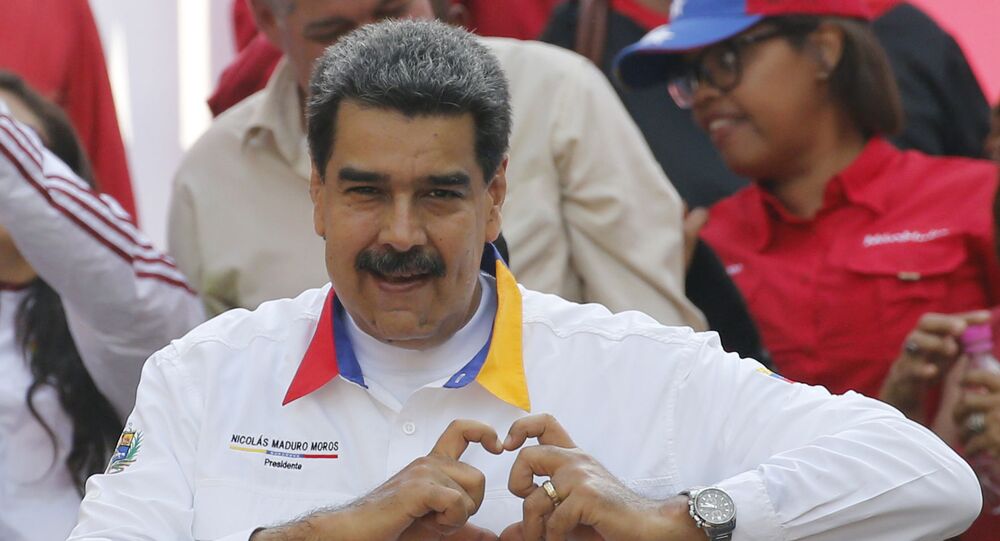 MEXICO CITY (Sputnik) - Venezuelan President Nicolas Maduro said the negotiations with the opposition had started on the eastern Caribbean island of Barbados.

"Today [Monday], on July 8, the process of dialogue with the Venezuelan opposition, with the participation of the Norwegian government, started on the island of Barbados. A very encouraging start, I have corresponding messages from the head of our delegation on this day of negotiations," Maduro told the state television.

In January 2019, opposition leader Juan Guaido declared himself the interim president of Venezuela and called for Maduro to step down after the latter won presidential elections by a landslide in May 2018. Guaido was immediately supported by US and its allies, while Russia, China, Turkey, Cuba and a number of other countries maintained that Maduro is the nation’s legitimate leader. The opposition leader launched “Operation Freedom”, a campaign to rally Venezuelans to peacefully revolt against Maduro’s administration. The 30 April operation failed after the military refused to join the coup.