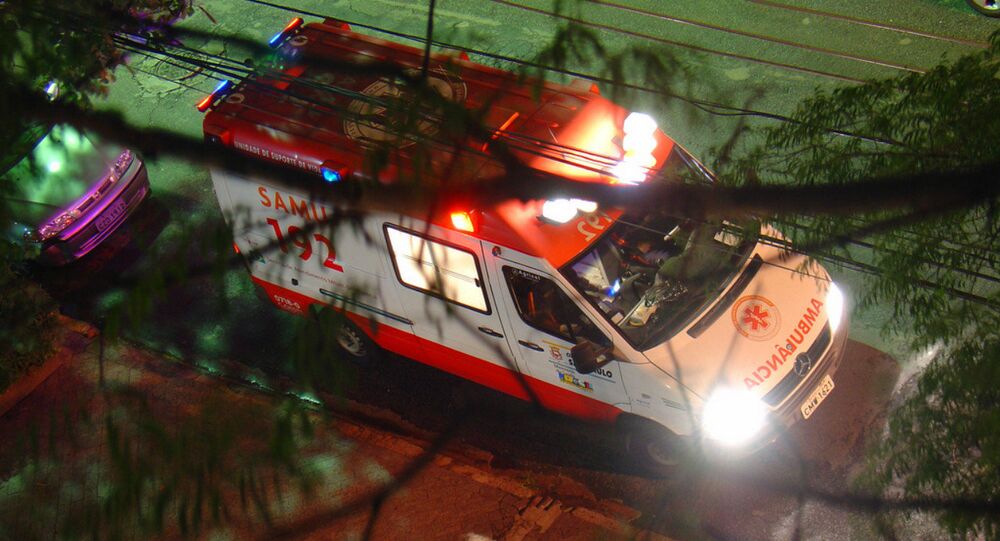 A company owned by the businessman reportedly went bankrupt in February amid financial difficulties prompted by the spike in gas prices.

A Brazilian businessman, Sadi Gitz, shot himself in the head during a live-broadcast seminar on natural gas in Brazil's Aracaju on Thursday. The man pulled the trigger right after the speech by the governor of the state of Sergipe, Belivaldo Chagas, and prior to a speech by the Minister of Mines and Energy Bento Albuquerque.

The man reportedly called the governor 'a liar' before committing suicide.

The seminar focusing on the direction of the gas sector in the state was suspended after the tragedy.

The governor expressed his regret via Twitter over Gitz's decision to take his own life.

​The entrepreneur had a wife and five children.