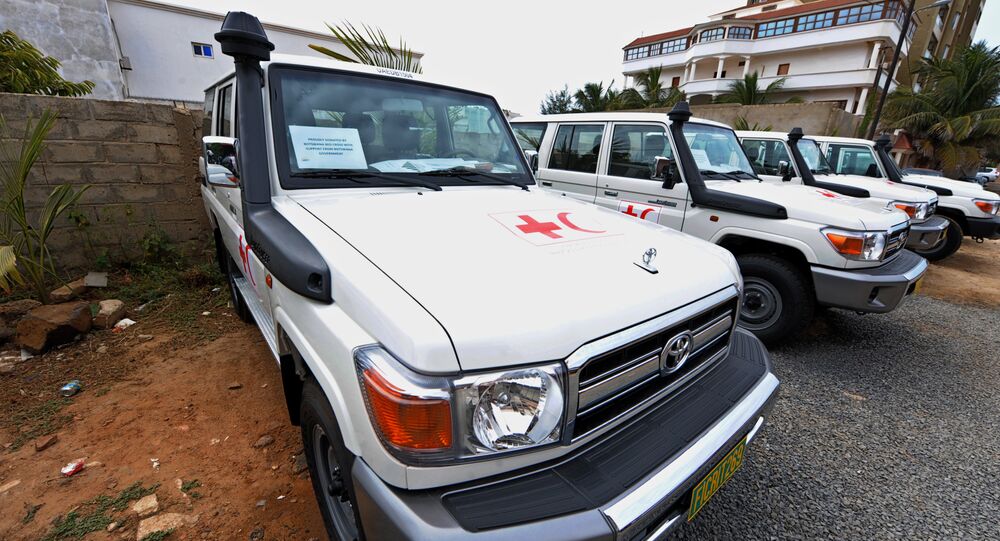 "The IFRC will be able to scale up health activities across the country in a manner that is independent, neutral, impartial and unhindered, reaching more vulnerable people," he told reporters in Caracas on Friday, as quoted in a published statement.

Rocca said this was a crucial step forward in expanding humanitarian services in Venezuela, with a focus on health. The effort will come on top of assistance provided by the Venezuela Red Cross.

"As we scale up our operations, we can count on the committed Venezuelan Red Cross volunteers to reach people in need, whoever they are and wherever they are, with health care as the priority," he stressed.

The local branch of the Red Cross runs a network of eight hospitals and 33 medical clinics, according to IFRC. It has over 2,600 volunteers working across the country, including 500 who deliver first aid.

Earlier in March, Venezuela suffered its worst power outage in history, when as many as 20 states were left without electricity. Venezuela's national electricity supplier, Corpoelec, said that the incident was caused by an act of "sabotage" at the Guri hydroelectric power plant, which generates electricity for nearly all of the country.

© AFP 2021 / Raul ARBOLEDA
US Government's Lies on Aid Trucks "Torched" by Venezuela's Maduro EXPOSED
Caracas has accused Washington of being behind the alleged attack on the power plant. The United States has, in turn, refuted the accusations.

The situation in crisis-torn Venezuela escalated on January 23 when the opposition leader, Juan Guaido, declared himself interim president, disputing last year's re-election of Maduro. Guaido was almost immediately recognized by the United States and some other countries. Russia, China, Mexico, among other nations, voiced support for Maduro, who, in turn, accused Washington of orchestrating a coup.