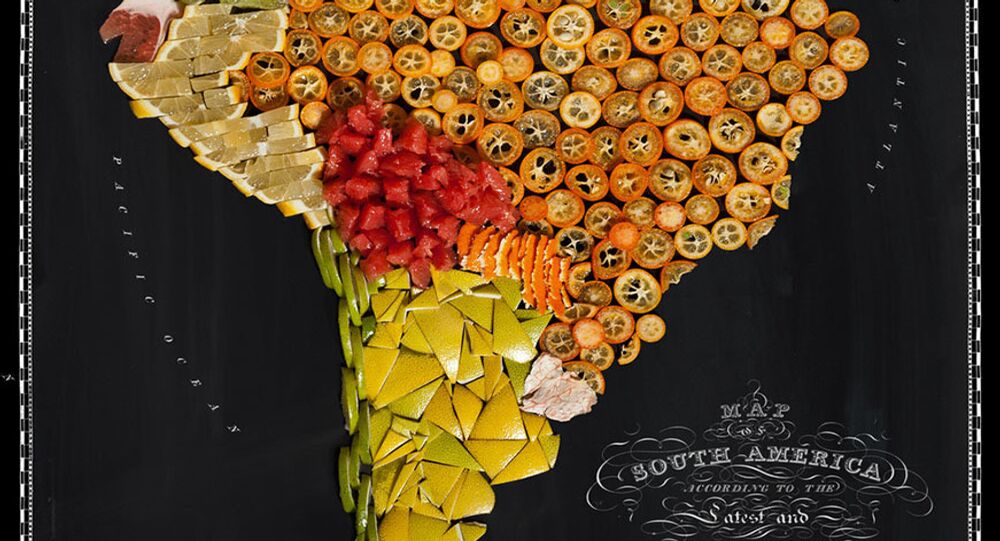 According to the statement, Prosur will flexibly address issues of integration in the areas of infrastructure, energy, health, defence, security, as well as crime and disasters prevention.

© CC BY 2.0 / Julián Ortega Martínez / Bandera de Colombia
Colombia Permanently Withdraws From Unasur - Foreign Minister
The joint statement stressed that the countries were ready to establish and strengthen regional cooperation for progress toward more effective integration. The new bloc should have clear rules to follow and a flexible structure.

The main requirements for countries to enter the bloc will include respect for human rights, principles of democracy, protection of fundamental freedoms and territorial integrity of a state, according to the statement.

Prosur is created as counterbalance to the Union of South American Nations (UNASUR).

UNASUR is a regional organization that became a legal entity back in 2011. It aims at enhancing trust between the regional countries and creating an integration space for the South American people.