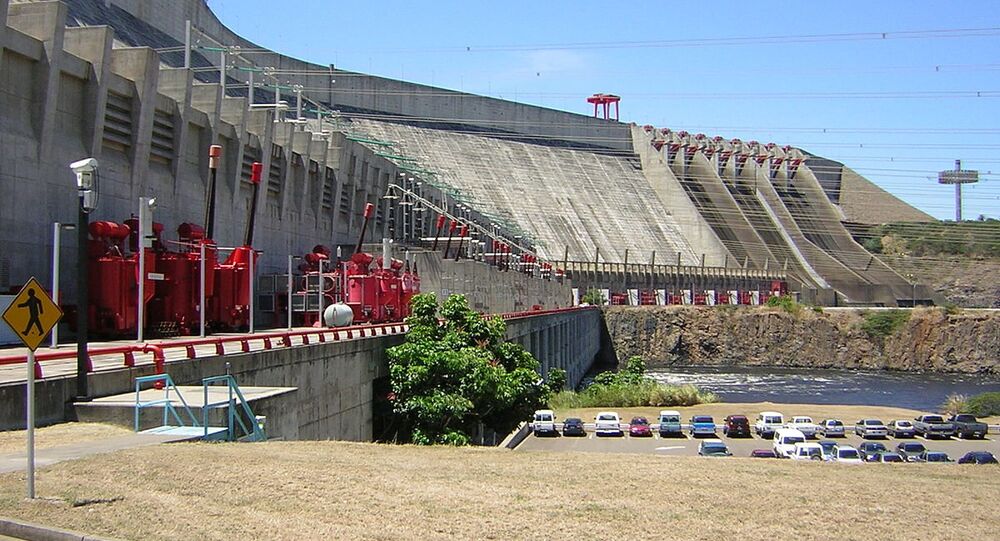 MOSCOW/CARACAS (Sputnik) – Power outage was registered in 21 out of 23 states of Venezuela, local media have reported amid "sabotage" at the major hydroelectric power plant Guri, reported by the National Electric Power Corporation.

The corporation made its statement on Thursday, saying it was working to restore power supply.

"Guri has faced sabotage … It is a part of an electric war against the state. We will not allow this! We are working to restore power supply," the corporation wrote on Twitter on Thursday.

A Sputnik correspondent reported on Thursday that in Caracas, metro lines had been shut down. Moreover, local residents experienced mobile service outage.

"We are getting ready to restore power supply as soon as possible… It could take three hours," the minister told the Telesur broadcaster.

Since January, Venezuela has been facing protests against President Nicolas Maduro.

On January 5, lawmaker Juan Guaido was elected the head of the opposition-controlled National Assembly, which all other government branches have been refusing to recognize since 2016.

© AP Photo / Fernando Vergara
US Doesn't Plan to Military Intervene Venezuela, But Works to Freeze Maduro’s Bank Accounts Internationally - Abrams
On January 23, two days after the Venezuelan Supreme Court annulled his election, Guaido declared himself the country's "interim president." Maduro, who was sworn in for his second presidential term on January 10 after winning the May election, which part of the opposition boycotted, qualified Guaido's move as an attempt to stage a coup orchestrated by Washington.

'Maduro Does Not Leave': WATCH Venezuelan President and His Wife Dancing