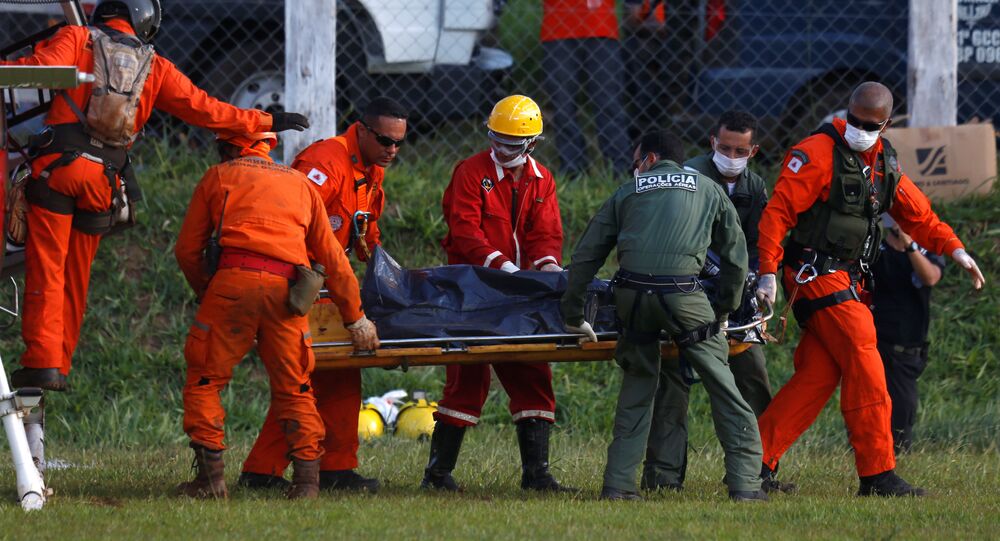 MEXICO CITY (Sputnik) - The death toll from the dam collapse in southeastern Brazil grew to 157 people, local media have reported.

Thursday marks the 14th day of the search and rescue operation after the disaster that occurred on January 25. Earlier this week, reports said 150 people had been killed in the disaster.

The G1 news outlet reported on Thursday, citing local authorities, that the bodies of 134 victims of the tragedy had been identified, while 182 people were feared missing.

According to various local media reports, emergency warning sensors at the site failed to go off on the day of the tragedy. Moreover, media have reported that Vale, the mining company which owns the dam, had been aware of tthe warning system problems at least two days prior to the accident. According to other reports, inspectors had told the company about its drainage infrastructure problems at the dam and monitoring system issues back in September.