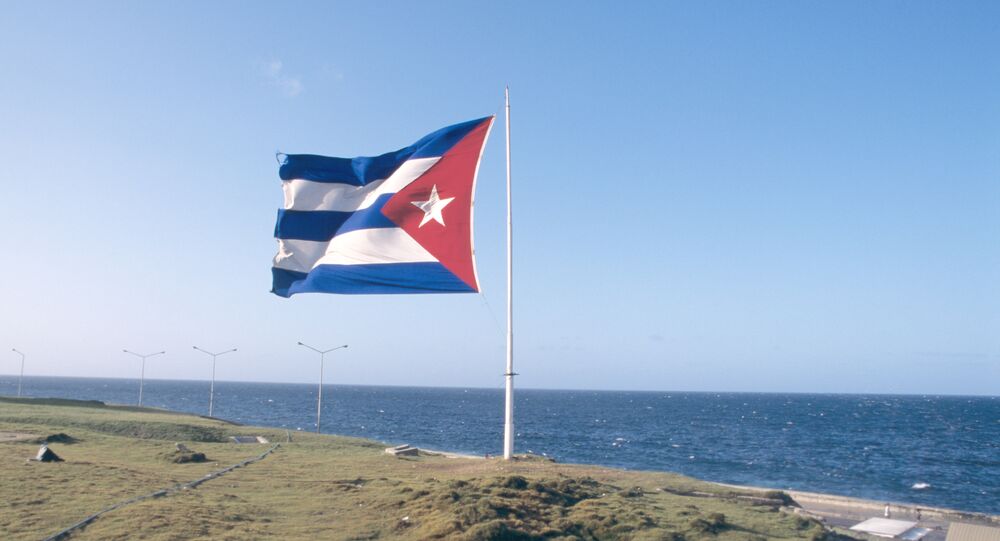 The draft also introduces a ban on gender discrimination for the first time, the government’s Granma newspaper reported. The draft will be voted on by parliament on July 21-23, according to the Mexican broadcaster Televisa.

Cuba: From Castro to Diaz-Canel
In early June, media reports emerged that Cuban lawmakers had voted to launch the process of drafting the new constitution and appointed members of a commission that would lead the process.

The commission will be led by former President Raul Castro, while incumbent President Miguel Diaz-Canel will be the deputy chief of the commission. Diaz-Canel has said that the new constitution will be based on the principles of irreversibility of the socialist process and the role of the Communist Party as Cuba's leading force.

Once the main Cuban law is drafted, it should be discussed by the parliament and the public, and be put to a referendum.

The existing Cuban Constitution has been in effect since 1976. The nation had been governed for decades by revolutionary leader Fidel Castro who was then succeeded by his brother Raul Castro in 2008.