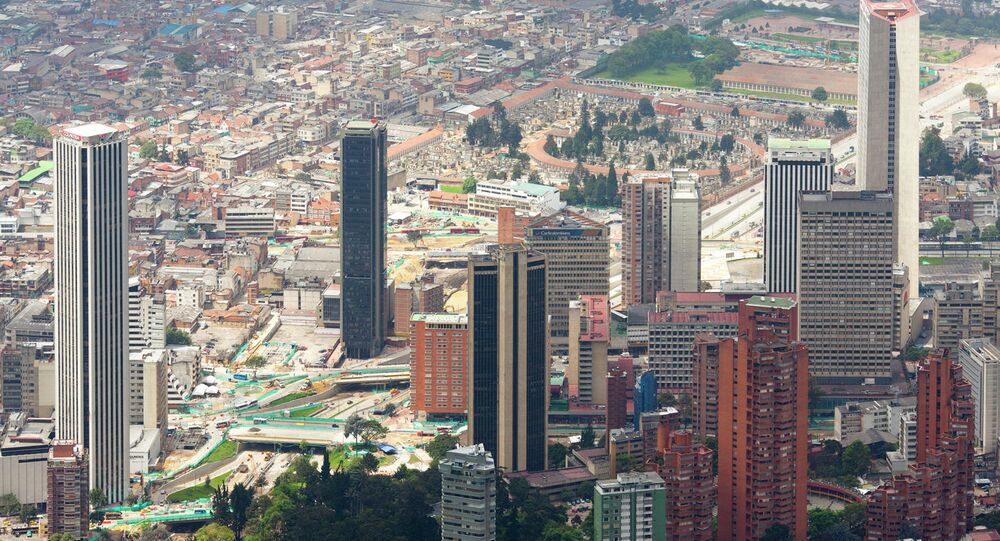 The Colombian government and ELN insurgents have agreed to carry out humanitarian mine clearing operations.

"In the next cycle of talks we will work on implementing a pilot program on humanitarian mining clearing," the statement reads.

The peace talks began in early February after a mid-January agreement to settle the decades-long conflict between the libertarian communist rebels and the government. The next round has been slated to start on May 3. The talks started after last year's peace deal with Colombia's main rebel group the Revolutionary Armed Forces of Colombia (FARC), which followed years of grueling talks but was still rejected in a national referendum.

Colombia's decades-long struggle has left the country ranked the second in the world by the number of landmines after Afghanistan, according to the International Campaign to Ban Landmines (ICBL). Over 11,000 people have been killed by landmine explosion since the early 1990s in the Latin American country.