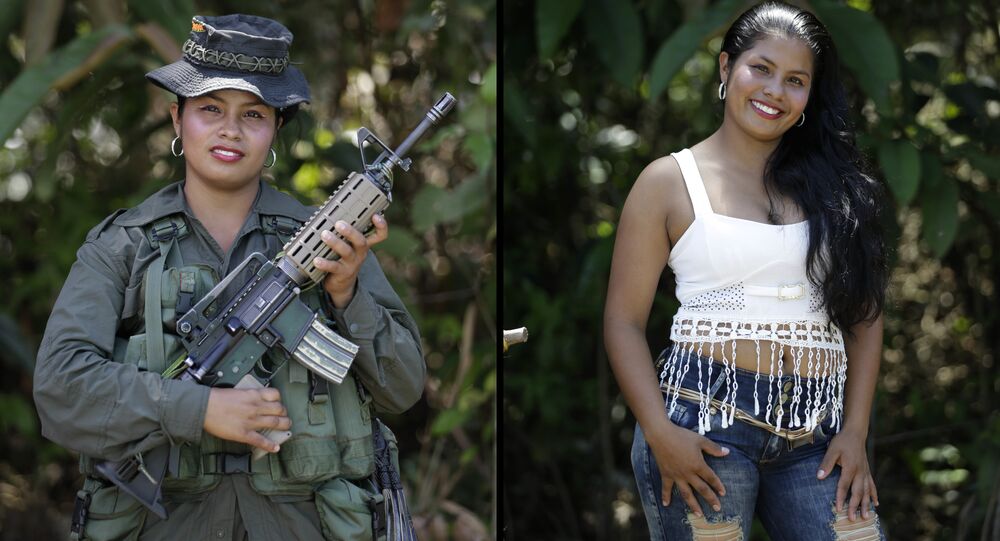 After more than half a century of violence, Colombian FARC rebels will begin to relinquish their weapons on March 1. The disarmament process is part of a peace deal brokered between the rebel groups and the Colombian government.

The rebels will hand over 30 percent of their weapons on March 1, Colombian General Javier Flores said recently. Another 30 percent will be collected May 1, and the remainder will be surrendered on June 1. It remains unclear how the weaponry will be disposed, Flores said.

According to the peace accord, between seven and 30 days after FARC’s weapons and explosives are turned over they must be delivered to Temporary Hamlet Zones where a UN monitoring mission will verify and supervise the weapon stockpiles.

Historically, the group has been considered one of the most well-funded resistance forces. The country’s Office of the High Commissioner for Peace states that approximately 6,934 rebels are armed.

Part of FARC’s decline was driven by a CIA operation dubbed Plan Colombia, that began in 2000, funneling military aid to Colombian government forces. The $9 billion taxpayer-funded initiative provided government forces and a smaller insurgency, the National Liberation Army (ELN), with "real-time intelligence that allows Colombian forces to hunt down individual FARC leaders and, beginning in 2006, one particularly effective tool with which to kill them," the Washington Post reported. The US also equipped anti-FARC forces with $30,000 GPS-guidance kits to convert 500-pound gravity bombs into precision-guided smart bombs, which were used to kill senior FARC leader Raul Reyes in 2008.