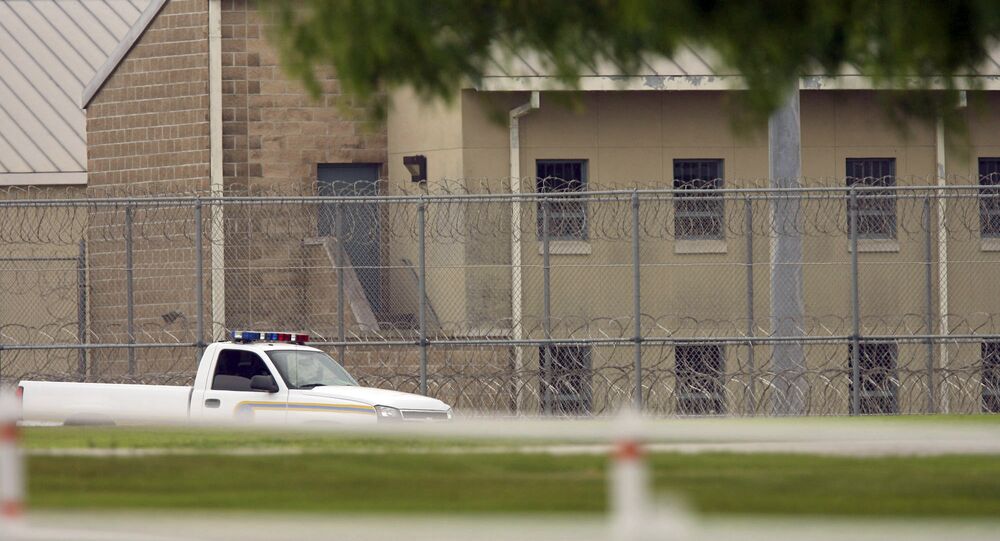 The number of inmates who had escaped from a prison in the southern Brazilian town of Jardinopolis is now estimated at 470, local media report.

MEXICO CITY (Sputnik) – On Thursday, it was reported that at least 200 prisoners had escaped from the penitentiary center in Jardinopolis, which is about 329 kilometers (204 miles) from Sao Paulo, after a riot.

The Folha de Sao Paulo newspaper reported on Friday that the number of escaped inmates actually stood at 470.

At least 338 inmates have reportedly been captured already, while 132 are still on the run.

During the Thursday riot, prisoners set an entire wing of the prison building on fire before escaping. No one appeared to have sustained any injuries.

The Jardinopolis penitentiary in Brazil's state of Sao Paulo has a capacity for 1,000 inmates but is reportedly holding more than 1,800 people.