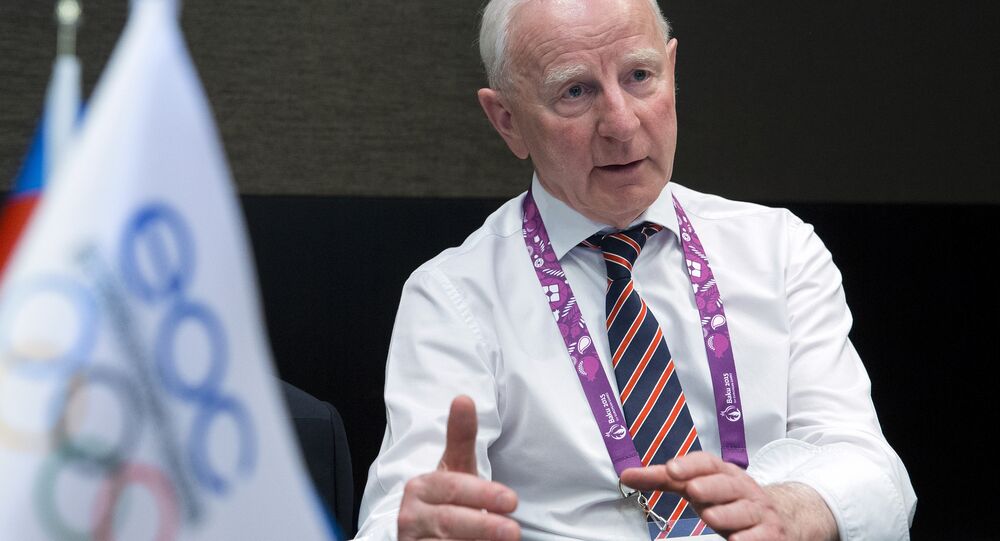 © AFP 2020 / JACK GUEZ
European Olympic Committee Head Arrested Over Ticket Speculation in Brazil
MOSCOW (Sputnik) — On Wednesday, the 71-year-old was arrested at a hotel and is suspected of organizing the passing of tickets to a company that would later sell them in Ireland, a process managed through the OCI.

According to the Independent, Hickey is now being held in Jose Frederico Marques Public jail, known locally as Bangu 10 facility, a committal prison, which is the general entry point for all inmates entering Gericino Penitentiary Complex, where he will be processed for some time.

Police also reportedly arrested 20 ticket buyers present in the hotel in which Hickey stayed, a well as a man in possession of nearly 800 illegal tickets.

The Summer Olympic Games are being held in Rio de Janeiro from August 5 until August 21.