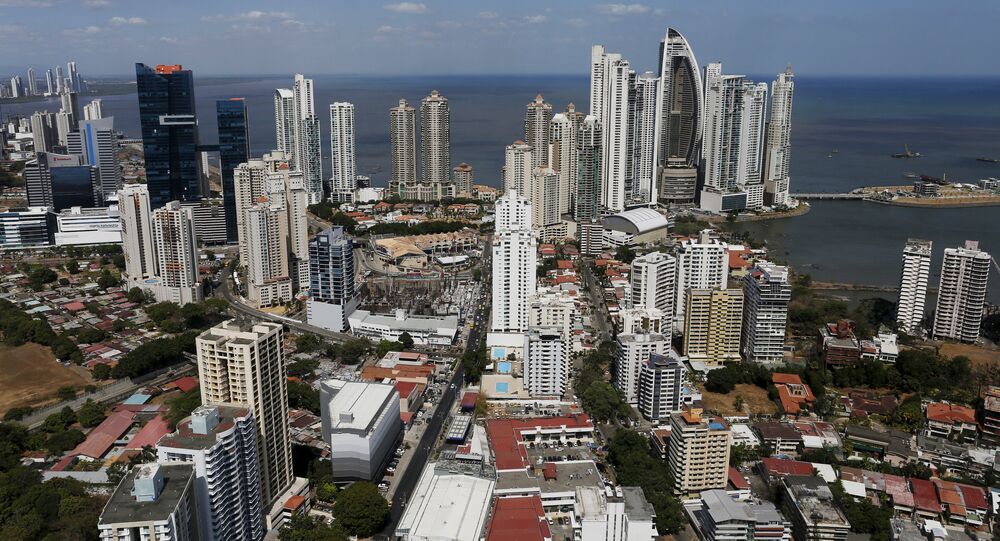 Panama has closed its border with Colombia to stop the flow of Cuban refugees through the country, Panama President Juan Carlos Varela said.

"This is a difficult decision, but we can not be a part of this movement all the time, we will show attitude they [migrants] deserve but there is a necessity to close the border in front of this illegal flow," Varela said Monday, as quoted by the local La Estrella de Oro news portal.

Varela confirmed that Panama and Mexico had reached an agreement to transfer 3,800 Cuban citizens to the Mexican-US border. A large number of Cuban refugees got stranded on the Panama territory after Nicaragua closed its borders in late 2015.

Cubans who have reached US borders are allowed to stay and work legally in the United States and to apply for green cards under the 1966 Cuban Adjustment Act.