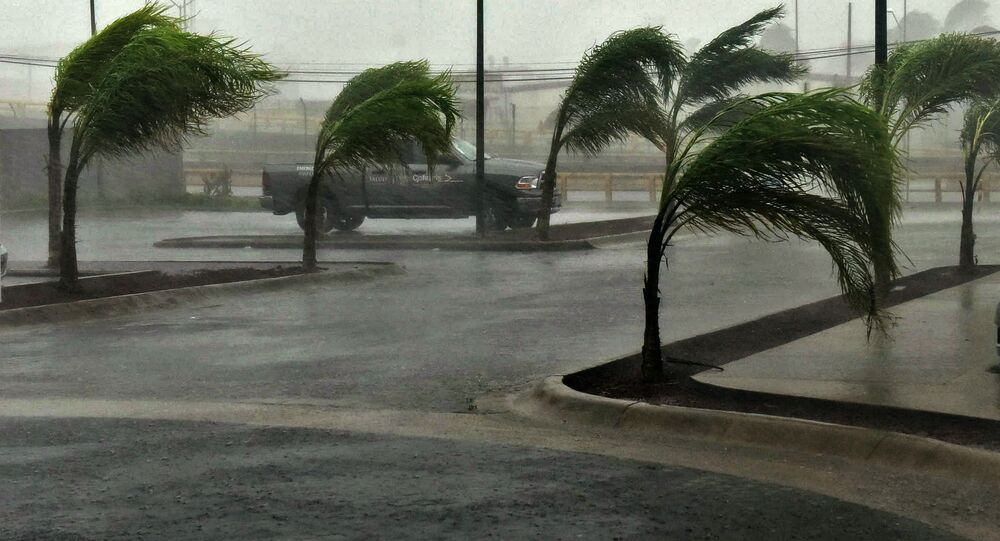 Hurricane Patricia May Still Be Dangerous

Mexican President Enrique Pena Nieto warned the public about the continuing danger of Hurricane Patricia, despite the decline in its strength and forecasts of meteorologists on its further weakening.

"I insist that we can not weaken our attention. The most dangerous part of the hurricane is only entering the national territory, and at the same time rain is expected on the Pacific coast and in various states in the center and northeast of the country," Pena Nieto said, as broadcast by the local television.

The hurricane, which the Mexican authorities have called "the most dangerous storm in history," appears to not have caused any severe damage so far.

A state of emergency was declared in 56 Mexican municipalities as the hurricane approached the country’s coast. Thousands of people have been evacuated.

According to local authorities, over 6,300 people have been placed in temporary shelters amid the hurricane.

Hurricane Patricia Down to Category 4, No Damage Reported in Mexico So Far