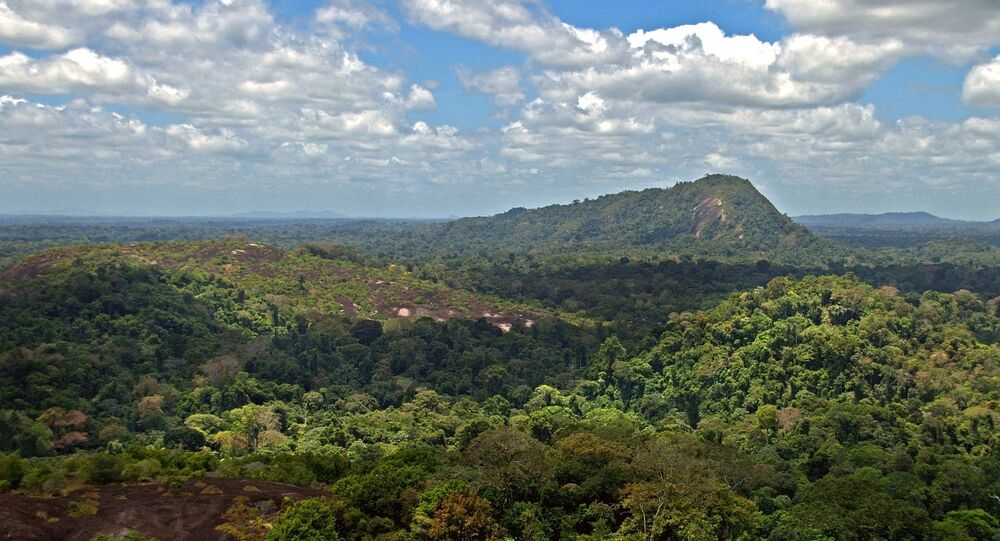 Government anthropologists in Peru have announced a long-considered decision to initiate "first contact" with an isolated Amazon tribe, as part of a campaign to put nearby villages at ease following a bow-and-arrow attack in May.

It is prohibited by law in Peru to approach the Mashco Piro tribe and around a dozen other "uncontacted" groups, as their immune systems may easily give in to common diseases and undesired interaction with outsiders puts the tribes at risk of disappearing. But, authorities say, the law doesn't imply any penalties, and therefore fails at keeping people away.

© AP Photo / Eraldo Peres
Isolated Peru Tribe Forced Out of Jungle by Illegal Loggers
The Mashco Piro have largely rejected outsiders since surviving enslavement in the 1800s and later rebuffing missionaries, Reuters reported. But recently, what's surprised Peruvian anthropologists is that the Mashco Piro appear to be seeking contact themselves, be it friendly contact or hostile.

In the past year, members of the tribe have appeared in populated areas more than 100 times, Peru's deputy culture minister Patricia Balbuena said.

The head of the state isolated tribes team, Luis Felipe Torres, said authorities wouldn't force the Mashco Piro to interact with the government or try to change their lifestyle.

"But we can no longer pretend they aren't trying to make some sort of contact," Torres added. "They have a right to that, too."

The Mashco Piro have lately often been seen in areas inhabited by local villagers, emerging along the river banks to gesture to passersby, interacting with Christian missionaries and tourists, and looking for food and tools outside their usual comfort zones in Manu National Park in the country's southeast.

If there is a particular reason for the increased visibility, the government wants to know what it is, particularly if it will help to mend fences with local villagers, as not all interactions have been friendly.

In May, the Machiguenga community of Shipetiari was attacked by a group of Mashco Piro with bows and arrows, resulting in a skirmish that killed a young Shipetiari man.

Not everyone is pleased with the government's decision, recalling historical decimations of isolated tribes.

Balbuena told Reuters that, in the worst scenario of disease outbreak, a team of doctors a few hours upriver will be ready to provide the tribe with proper treatment.